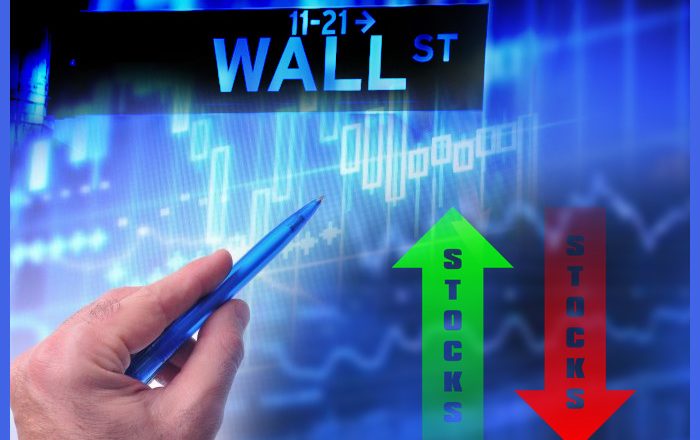 After seeing some volatility early in the session, stocks continue to turn in a relatively lackluster performance in afternoon trading on Thursday. The major averages have spent the day bouncing back and forth across the unchanged line.

The choppy trading on Wall Street may partly reflect uncertainty about the near-term outlook for the markets following the steep drop seen on Wednesday.

Stocks came under pressure late in the previous session in reaction to the minutes of the latest Federal Reserve meeting.

The minutes of the Fed’s December meeting had a hawkish tone, suggesting the central bank will more aggressive in tightening monetary policy.

In addition to raising rates more quickly than previously anticipated, the minutes also indicated the Fed plans to begin reducing its balance sheet shortly after the first rate hike.

Economists currently expect employment to jump by 400,000 jobs in December after rising by 210,000 jobs in November. The unemployment rate is expected to edge down to 4.1 percent from 4.2 percent.

With the monthly jobs report looming, the Labor Department released a report this morning unexpectedly showing a modest increase in first-time claims for U.S. unemployment benefits in the week ended January 1st.

The uptick came as a surprise to economists, who had expected jobless claims to edge down to 197,000 from the 198,000 originally reported for the previous week.

A separate report from the Institute for Supply Management showed U.S. service sector growth slowed from a record high in the month of December.

The ISM said its services PMI slid to 62.0 in December from 69.1 in November, although a reading above 50 still indicates growth. Economists had expected the index to drop to 66.9.

Most of the major sectors are showing only modest moves on the day, contributing to the lackluster performance by the broader markets.

Energy stocks have moved sharply higher, however, with a substantial increase by the price of crude oil contributing to the strength in the sector. Crude for February delivery is currently jumping $1.49 to $79.34 a barrel.

Reflecting the strength in the energy sector, the Philadelphia Oil Service Index is up by 3.1 percent and the NYSE Arca Oil Index is up by 2.3 percent.

A continued increase by Treasury yields has also contributed to notable strength among banking stocks, with the KBW Bank Index surging by 2.8 percent.

On the other hand, gold stocks are turning in some of the market’s worst performances on the day, dragging the NYSE Arca Gold Bugs Index down by 2.8 percent.

The sell-off by gold stocks comes amid a steep drop by the price of the precious metal, as gold for February delivery is plunging $34 to $1,791.10 an ounce.

The major European markets also moved to the downside on the day. While the U.K.’s FTSE 100 Index slid by 0.9 percent, the German DAX Index and the French CAC 40 Index tumbled by 1.4 percent and 1.7 percent, respectively.

In the bond market, treasuries are extending the notable downward move seen over the past few sessions. As a result, the yield on the benchmark ten-year note, which moves opposite of its price, is up by 2.1 basis points at 1.726 percent.