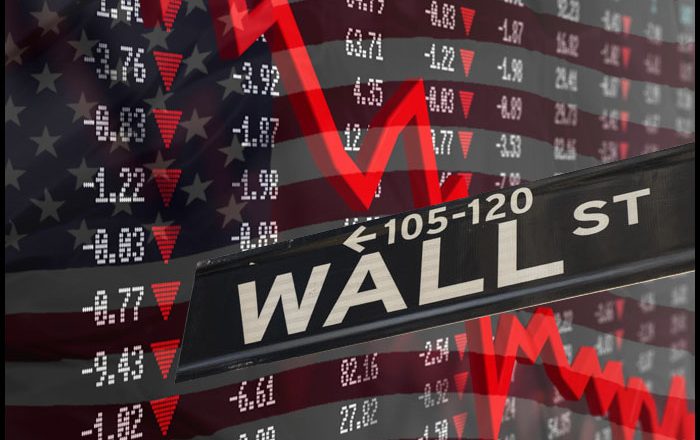 Traders also looked ahead to the Federal Reserve’s highly anticipated monetary policy announcement on Wednesday. The central bank is widely expected to leave monetary policy unchanged but could address the outlook for its asset purchase program.

The minutes of the Fed’s last meeting signaled the central bank was prepared to begin scaling back asset purchases by the end of the year.

With some recent disappointing economic data suggesting the Fed could push back its plans, traders are likely to pay close attention to the wording of the post-meeting statement.

China’s property giant Evergrande, the world’s most indebted property developer with more than 300 billion dollars of liabilities, has to pay interests on its bonds with a payment deadline due on Thursday. The company has warned more than once that it could default.

In the bond market, treasuries moved higher following the sharp pullback seen over the three previous sessions. As a result, the yield on the benchmark ten-year note, which moves opposite of its price, dropped down to 1.313 percent, posting the biggest daily drop since August.