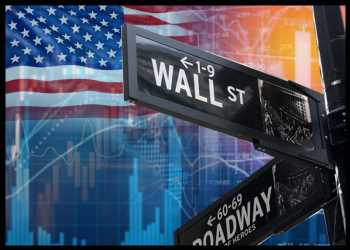 After failing to sustain an early move to the upside, stocks moved mostly lower over the course of the trading session on Thursday. The major averages pulled back well off their early highs and into negative territory.

The early strength on Wall Street came after the Labor Department released a report showing a bigger than expected decrease in first-time claims for U.S. unemployment benefits in the week ended September 4th.

With the bigger than expected decrease, jobless claims once again dropped to their lowest level since hitting 256,000 in the week ended March 14, 2020.

“While the August jobs report showed employers may have hit the pause button on hiring amid renewed concerns about the pandemic, the claims data suggest a reluctance to lay off workers amid a record number of job openings,” said Nancy Vanden Houten, Lead Economist at Capital Economics.

Traders were also reacting to the European Central Bank’s latest monetary policy decision, as the bank announced it would slow the pace of asset purchases under its pandemic emergency purchase program.

Buying interest waned over the course of the session, however, with traders expressing continued concerns about the impact of the rapid spread of the delta variant of the coronavirus.

Uncertainty about the outlook for monetary policy also weighed on the markets ahead of the next Federal Reserve meeting later this month.

Pharmaceutical stocks moved sharply lower over the course of the session, dragging the NYSE Arca Pharmaceutical Index down by 2 percent to its lowest closing level in well over a month.

On the other hand, airline stocks held on to the bulk of their early gains, with the NYSE Arca Airline Index soaring by 2.6 percent.

The rally by airline stocks came even though several major carriers lowered their forecasts due to the recent surge in Covid-19 cases.

Meanwhile, the major European markets turned in a mixed performance following the ECB announcement. While the U.K.’s FTSE 100 Index slumped by 1 percent, the German DAX Index and the French CAC 40 Index inched up by 0.1 percent and 0.2 percent, respectively.

In the bond market, treasuries moved to the upside after showing a lack of direction early in the session. As a result, the yield on the benchmark ten-year note, which moves opposite of its price, fell by 3.5 basis points to 1.299 percent.

Trading on Friday may be impacted by reaction to the Labor Department’s report on producer price inflation in the month of August. 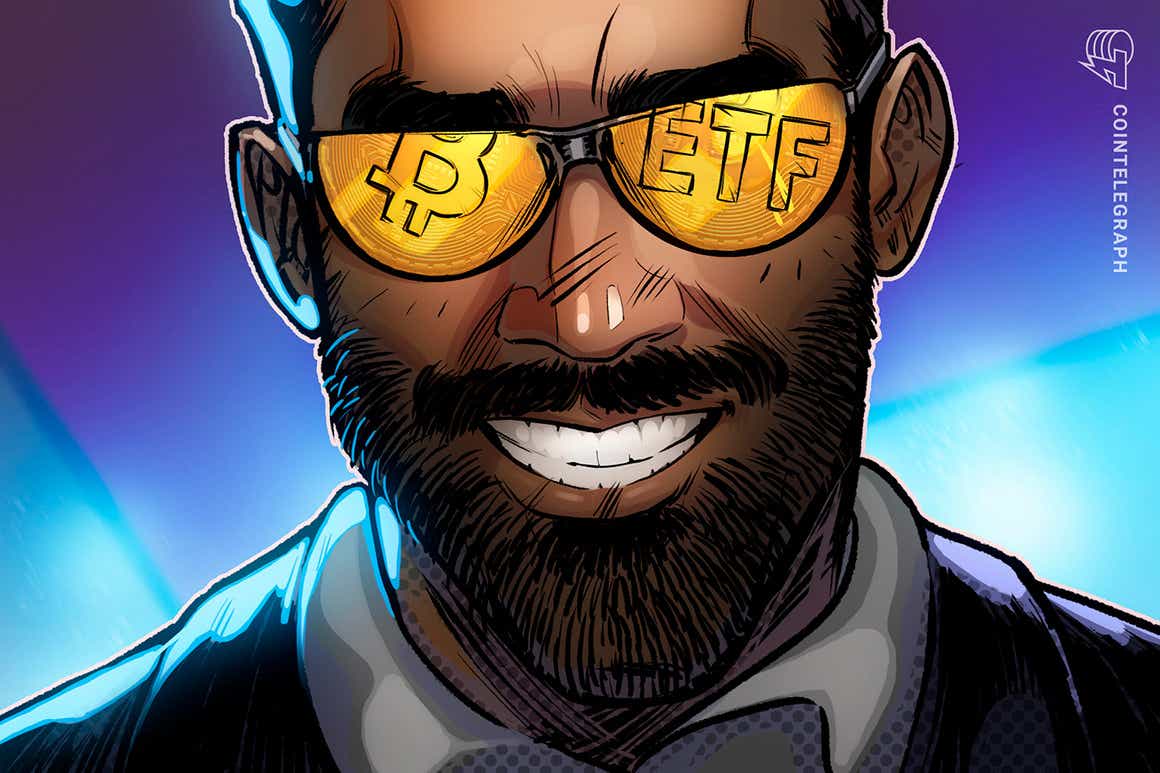