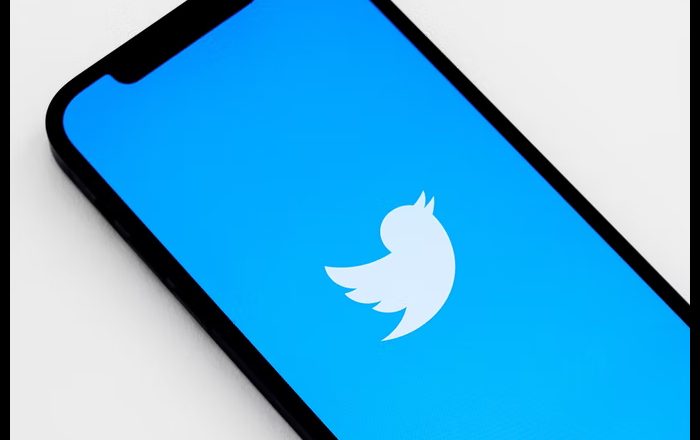 The social media platform said it has been working on an edit feature since last year, and that it didn’t get the idea from a poll. The announcement comes as Elon Musk, Twitter’s largest shareholder, conducted a Twitter poll asking users whether they like Edit button or not, for which majority reportedly backed the feature.

Jay Sullivan, Twitter’s head of consumer product, tweeted, “We’ve been exploring how to build an Edit feature in a safe manner since last year and plan to begin testing it within @TwitterBlue Labs in the coming months. Edit has been the most requested Twitter feature for many years.”

In a series of tweets, Sullivan noted that people want to be able to fix mistakes and typos, which they currently solve by deleting and tweeting again.

He shared concern that without things like time limits, controls, and transparency about what has been edited, Edit could be misused to alter the record of the public conversation, and that protecting the integrity of that public conversation is the company’s top priority.

According to him, the work on Edit feature will take time and that the company will be actively seeking input and adversarial thinking in advance of launching Edit.

Earlier this week, Musk initiated the twitter poll about Edit button after it was revealed in a regulatory filing that the Tesla CEO has around 9.2% stake in the micro-blogging platform. Being the largest shareholder, Musk is also joining Twitter as a class II director with a term expiring at the 2024 Annual Meeting of Stockholders.

Musk last week had tweeted that he was giving serious thought to building a new social media platform following his recent criticism against Twitter, which was accused of not allowing free speech.