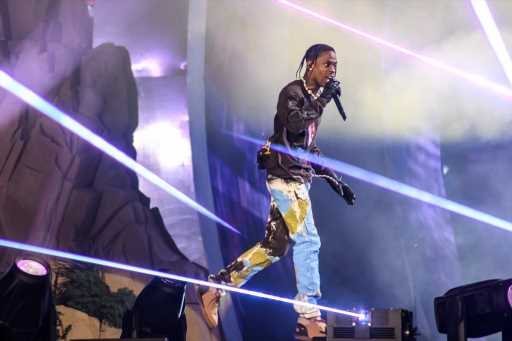 Rapper Travis Scott has quietly set his return to the festival stage for the first time since eight people were killed and dozens injured in a stampede at his Astroworld Festival in 2019.

Scott was announced as a headliner for the Primavera Sound festival, a massive, multi-destination event that begins in Barcelona and then travels to Porto, Portugal; Los Angeles, São Paulo, Santigo and Buenos Aires. According to the lineup posters released today, Scott will only headline in the three South American cities. See below for posters.

Primavera Sound is set to kick off on June 2 and globetrot though November 13. Most stops will feature a week of performances.

The series of shows is being produced in part by Live Nation, which also produced Astroworld.

Scott had been set to headline the recent Coachella Music and Arts festival in Indio, but was removed from his headlining spot last December.

Justin Lin Exiting As Director Of ‘Fast X’ Days Into Production, Will Remain As Producer