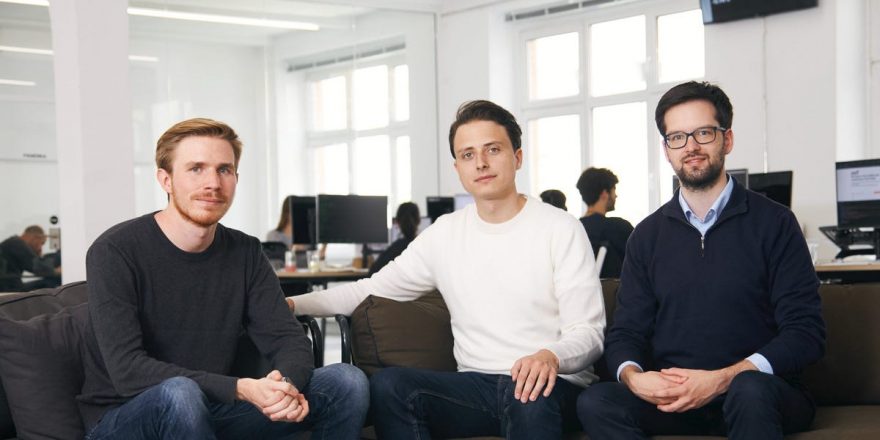 The Germany-based trading app is now valued at $5.3 billion, up from “just” $723 million in December, per TechCrunch. The Series C round makes Trade Republic the highest-valued fintech in Germany. Currently also available in Austria and France, the trading app plans to use the funding to expand “aggressively” across the Eurozone in the next four months—and later into the UK. 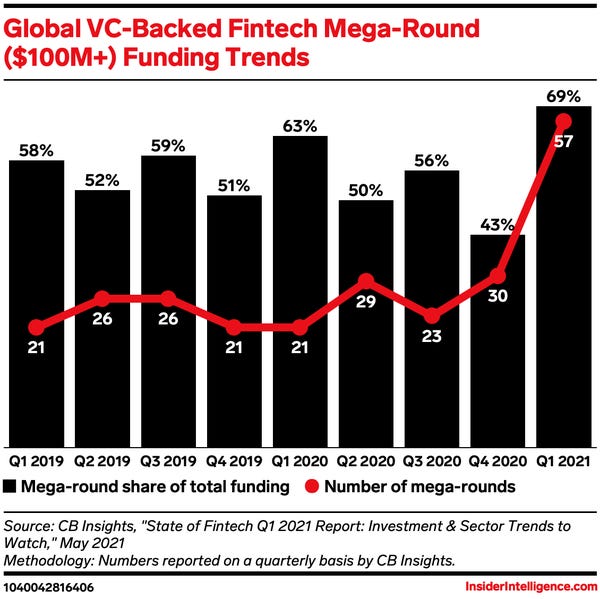 Trade Republic’s fast growth over the past year, combined with a sticky customer base, transparent pricing, and the addition of cryptos, helps make sense of the eye-watering raise.

The race is on for trading apps to spread across Europe, and Trade Republic’s massive funding round could help it leap ahead through strategic acquisitions. Trade Republic is not the only European trading app having a good year: Bux, which is available in the Netherlands, Germany, Austria, France, and Belgium, and UK-based Freetrade, which is planning a European expansion, recently raised $80 million and $64.1 million, respectively.

And eToro went public via a $10.4 billion SPAC deal in March. However, all these fintechs more or less offer the same brokerage services, making it increasingly difficult to stand out as they spread across Europe. In response, Trade Republic could use some of its funding to acquire existing competitors, instantly gaining a foothold—and users—in its target markets.