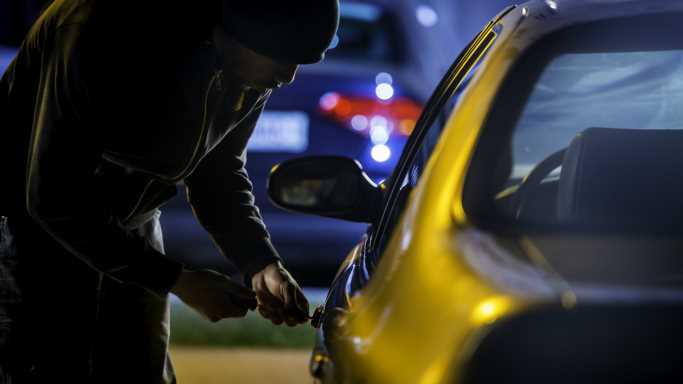 Towns Where Your Car Is Most Likely To Be Stolen

Using data from the FBI’s 2020 Uniform Crime Report, 24/7 Wall St. identified the 50 towns where your car is most likely to be stolen. Towns – defined as places with populations between 2,500 and 25,000 – are ranked by the number of motor vehicle thefts reported for every 100,000 people.

In every town on this list, vehicle theft rates are far higher than — and in some cases more than 10 times — the national rate of 246 incidents per 100,000 people. The largest share of towns on this list are in the West — though Missouri, located in the Midwest, is home to 12 of them, more than any other state.

Motor vehicle theft — along with larceny and burglary —  is one of three criminal offenses that make up the property crime category. Due in large part to higher than average vehicle theft rates, in every town on this list, the overall property crime rate exceeds the national rate of 1,958 incidents per 100,000 people. Here is a look at the 10 most stolen cars in America.