Andrew Left, the founder of Citron Research, argues ‘everyone anxiously looks forward to what Apple is doing in the metaverse.’

Apple has filed for a restraining order against a woman who allegedly stalked the tech giant’s CEO Tim Cook, showed up at his house at least twice and sent him threatening photos of guns and bullets, according court filings in Santa Clara.

An Apple spokesperson said the company had nothing to add beyond the details of the court filings, which say a lot – much of which is unfit to print.

Cook first became aware of Julia Lee Choi in the fall of 2020, according to the documents. Around October and November, she allegedly tweeted that she was Cook’s wife and claimed he was the father of her twin children. 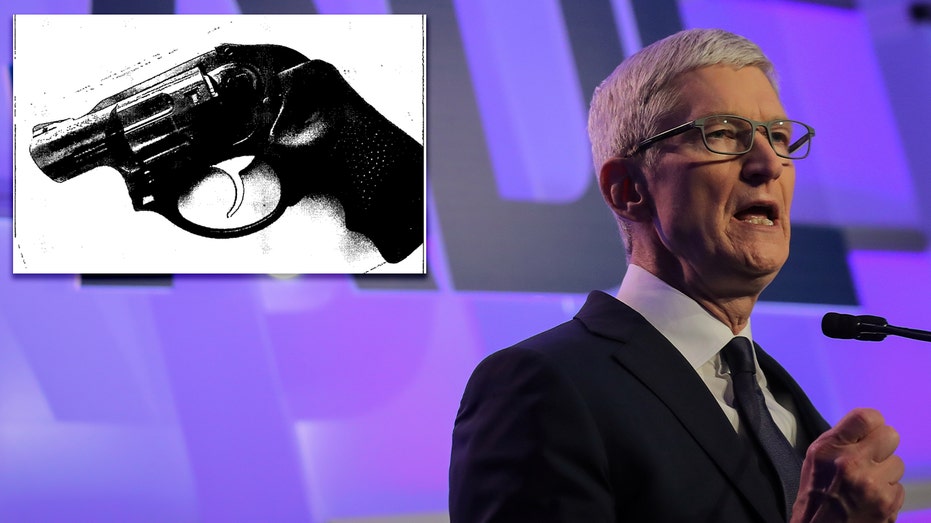 Choi allegedly drove cross-country from McLean, Virginia, to Cook’s house in Palo Alto – which she visited at least twice on Oct. 22, 2021, according to the documents. Local police towed her Porsche Macan after allegedly catching her there with an expired driver’s license.

"Given [Choi’s] erratic, threatening, and bizarre behavior, including her direct contact with Apple’s executive team, Apple’s CEO and with Apple’s corporate and security teams, all Apple employees should be protected by this restraining order," one of the filings reads.

In another document, an Apple security officer assigned to Cook wrote that Choi had sent his boss a barrage of threats, and told Palo Alto police she "could be violent" after sending the CEO multiple warnings to "vacate his residence." 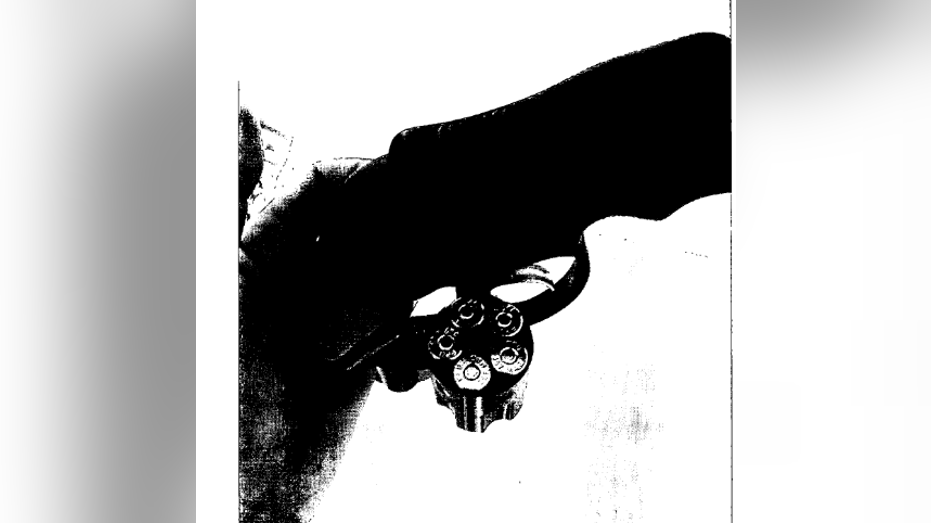 "I have significant concerns that my physical safety along with the safety of Apple’s CEO, the other members of Apple’s security team, and Apple employees in general, is in danger from [Choi]," Jose Berrera, an Apple global security specialist, wrote in the petition.

The documents also include screenshots of a Twitter account under the name "Julia Lee Cook" that has the Apple CEO’s face as its banner image.

In other tweets, she misidentifies Google CEO Sundar Pichai as "Sandra Pichia," and claimed he tried to hurt her "several times."

Emails Choi allegedly sent emails to Cook that accused the Apple CEO of "abusing" her.

The next day, the same Gmail account sent him a photo of a gun, according to the filings.

"My new gun," it reads, followed by handgun and sunglasses emojis. "Will never return it at this time before I shoot!"

Two minutes later, Cook received an image of a box of bullets.

The next day, he received an image of a loaded gun, along with the message, "I warned and told you to stop trying to kill me. You made me buy this instead of going for a Christmas [tree]."

Other emails include sexual innuendo, and the sender repeatedly refers to Cook as her "husband."

Last month, she demanded $500 million in cash in order to "forget and forgive all."

Apple’s petition also included business filings in which Choi allegedly tried to register bogus corporations, including at least one with a lewd name that listed Cook as an agent.