Home » Business » This State Has the Highest Gas Prices in America 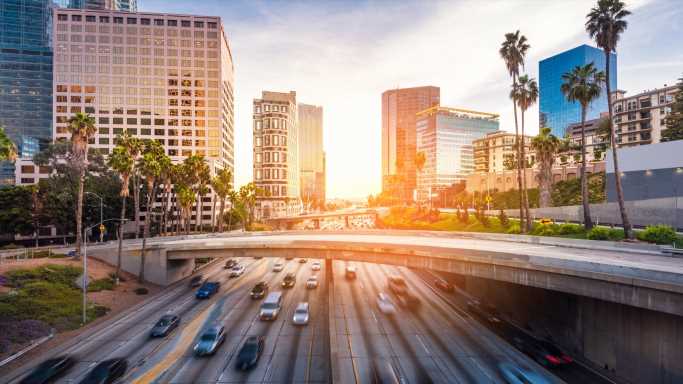 This State Has the Highest Gas Prices in America

Gasoline prices are tied to several things, the most important of which is oil prices. Oil prices recently topped $80 a barrel. One reason is low supply. While the U.S. oil output has been healthy, output from OPEC+ has been low and the member nations are not inclined to increase it.

The situation is so severe that Russian leader Vladimir Putin recently said $100 oil is not out of the question.

Gasoline prices in the United States currently sit at $3.31, for the average national price of a gallon of regular, according to the AAA fuel price tracking system. That is up from $2.18 a year ago. Prices vary widely from state to state due to such things as access to refineries, transportation costs and state gas taxes and levies.

The states with the lowest prices tend to be close to the huge refinery operations on the Gulf of Mexico and south of Houston. GasBuddy shows those include Texas ($2.92 per gallon of regular), Oklahoma ($2.93) and Mississippi ($2.95).

The state with the highest price of gas by far is California. Its more than 39.5 million residents are 12% of the U.S. population. The average price for a gallon of regularly in California is $4.45, about 34% higher than the national average. Some of its cities are worse. off. For example, the price of a gallon of gas in San Francisco is $4.63.

California has several gas price challenges. The largest of these is state gas taxes. The American Petroleum Institute puts the average motor fuel tax at $0.5659 a gallon among all states. The state with the highest figure is California at $0.8538, a main reason the cost per gallon there is so high. The state with the lowest level is Arkansas at $0.3338.

What happens if gas prices continue to stay high, or worse, continue to move upward? It is a direct threat to the economy. Eighty-six percent of Americans who commute use their own cars. These people have no alternative to paying more money for gas. Additionally, many Americans use cars regularly for other reasons, such as taking children to school and running routine errands.

The American economy faces several threats today. One is inflation, and gas prices already have made that worse.

Click here to read about the states with the highest and lowest gas taxes.