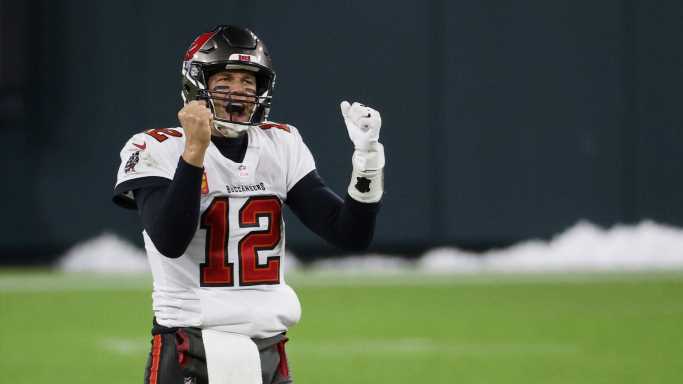 This NFL Team Has the All-Time Worst Losing Streak

Consecutive losing seasons can be difficult to watch, in addition to tumbles in team viewership, attendance and merchandise sales. If this happens for a few years, it’s not the end of the world, but if it continues, it can present an existential crisis for a franchise. We would all like to believe our teams are pillars of the city and as much a part of it as any landmark. However, extended losing streaks can have ownership rethinking things and looking for a new start elsewhere. Sometimes teams keep the name when they move. Other times, the organization rebrands entirely and a legendary franchise is retired to the history books.

The Forbes list of most valuable sports teams offers another measure of threats to ownership net worths. Some of the worst-performing teams may cost their owners hundreds of millions of dollars. The loss-plagued Jacksonville Jaguars are worth a fraction of the New England Patriots.

To determine the NFL team with the most consecutive losing seasons, 24/7 Tempo reviewed data from Pro Football Reference on the history of each active NFL franchise. Seasons played in the AFL or other competitor leagues were not considered.

The team with the all-time worst losing streak is the current Super Bowl champion Tampa Bay Buccaneers. Here are the details:

The Tampa Bay Buccaneers take the prize for the team with the most consecutive losing seasons. The Buccaneers were founded in 1976 and lost their first 26 games, making them the first team to lose every game in their first season. However, that part of their history is not even included in this losing streak. They continued to have trouble for much of their time until winning the Super Bowl in 2002. They are also the current Super Bowl champs. Adding Tom Brady to the roster paid off big.

Click here to see all the NFL teams with the worst losing streaks.