Home » Business » This Is the World’s Most Dangerous Country 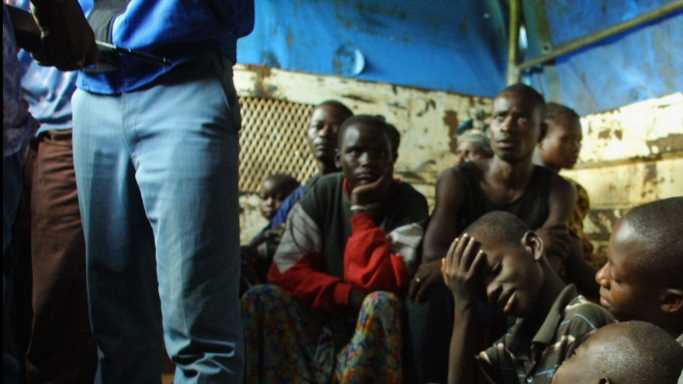 This Is the World’s Most Dangerous Country

What makes a nation dangerous? Is it war, crime, corrupt police, or perhaps an untrustworthy government? The question is impossible to answer completely because the reasons are so subjective. It may be safe to be a police officer. It may be dangerous to be policed.

Generally, Scandinavian countries do well on the quality of life measures. In the case of the Gallup poll, it should come as no surprise that these countries scored well, at the top of the index. They tend to be low-crime nations. (These are America’s safest metros.)

The far end of the list is dominated by developing countries and those with histories of national unrest and violence. Venezuela has a score of 53, which puts it at the bottom of the list. The South American nation has been in economic and political turmoil for a decade.

President Nicolás Maduro was voted into office in April 2013. Among his policies was to put a cap on food prices. This policy drove a number of producers out of the market, creating shortages.

Venezuela has among the largest proven oil reserves in the world. Yet a lack of investment in drilling and infrastructure has severely undermined exports, and with it, the country’s gross domestic product. Hundreds of thousands of residents have left, mostly to other South American countries.