Home » Business » This Is the Slowest-Selling Car in America 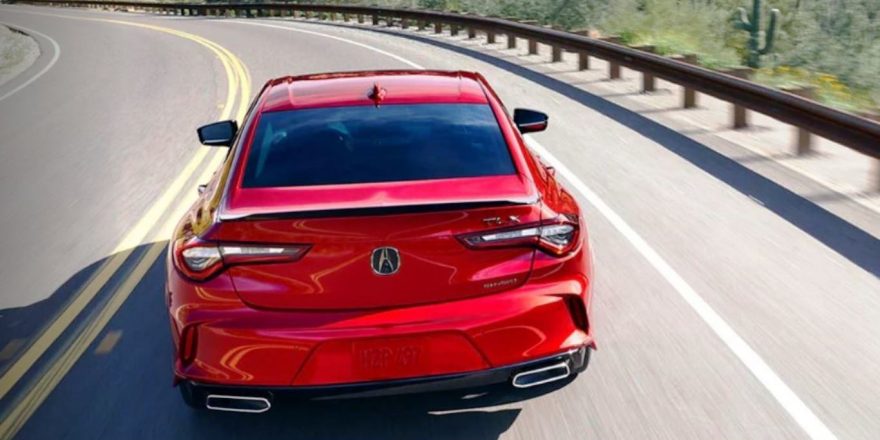 This Is the Slowest-Selling Car in America

The car industry should be having a banner year. Demand for new cars has skyrocketed, due to some extent by pent-up demand because dealers were closed over portions of the nearly two years the COVID-19 pandemic has plagued the United States. Sales, however, have hit a wall. A semiconductor shortage has shuttered assembly lines at major manufacturers. These chips are needed to run the electronic and navigation systems of cars.

iSeeCars Executive Analyst Karl Brauer commented on the industry’s challenge: “Production halts and restricted inventory continue to beset the auto industry, but we did see an incremental improvement this past month.”

One metric used by the industry is called “average days to sell.” This measures the time from when a car reaches a dealer from the manufacture until that car is sold and driven away by a customer. This figure normally runs between 50 and 60 days. In October, the number dropped to 32. For some models, the number was much smaller. The figure for the Kia Seltos was 7.7 days in October, according to iSeeCars. It is a compact sport utility vehicle that carries a low price of about $27,000.

The study was based on an analysis of 250,000 new and used cars sold in October.

Americans have shifted their buying patterns from sedans to SUVs, crossovers and pickups in the past decade. Among the 20 fastest-selling vehicles in October, nearly all were SUVs or crossovers.

A handful of cars do not follow the industry trend of low inventories and fast sales. The average days to sell for the Acura TLX was 165 in October. The TLX is a sports sedan, which means it is in a category that is out of favor with consumers. Additionally, Acura, which is part of Honda, has been among the poorest selling luxury car lines in America, overshadowed by Lexus, Mercedes, BMW and Audi. The TLX does get fairly good reviews. Car and Driver rates its 8.1 out of 10, and US News gives it a grade of 8.6 out of 10.

These are the 20 slowest-selling cars in America:

Click here to see which are the fastest-selling cars in America right now.