Home » Business » This Is the Most Popular Car in America 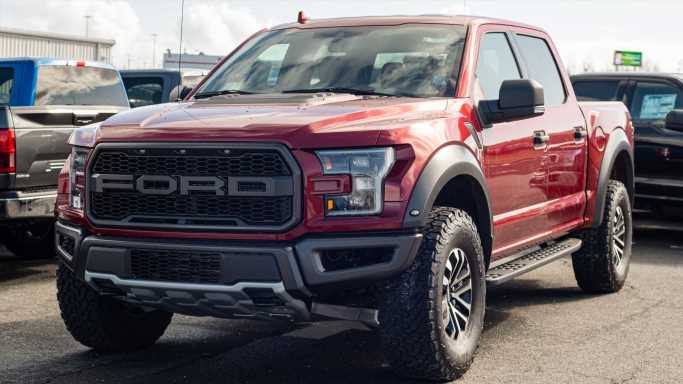 This Is the Most Popular Car in America

Toyota sold more cars in the United States last year than any other car company. GM had held first place for nine decades. Most likely, the Toyota victory was not based on demand alone. It did a better job of managing the tight supply of semiconductors used in vehicles. It may simply have had more cars and light trucks to sell to American consumers.

Some things do not change in the car industry. One of them is that, regardless of tight supply, the three full-sized pickups made by American manufacturers were the best-selling cars of 2021. This has been true for years. The Ford F-series pickup has been the top-selling vehicle in the United States for four decades.

iSeeCars has just released data on the top-selling cars in the United States in 2021. It reviewed 17.4 million sales. The information did show that many models remain popular year after year. iSeeCars Executive Analyst Karl Brauer remarked:

While inventory constraints from the microchip shortage led to decreased sales volume for many popular vehicles compared to previous years, the most popular vehicles remained consistent when compared with 2021.

Despite problems with auto parts supplies, the Ford F-150 represented 3.0% of new cars sales in 2021. It was followed by the Ram Pickup 1500 and the Chevy Silverado. Over a quarter of all Ford’s vehicle sales in the United States are F-series pickups.

Several small, fuel-efficient cars were in the top 10, good news for those who own them as gasoline prices spike. Perennial bestsellers the Honda Civic and Toyota Camry were on this list.

Click here to see all the fastest-selling cars in America right now.