Home » Business » This Is the Item People Should Buy in Bulk 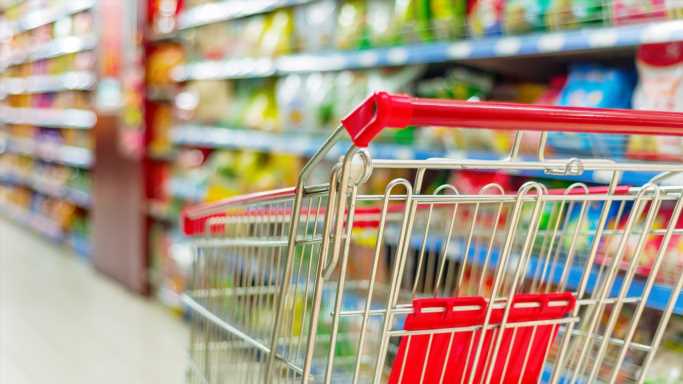 This Is the Item People Should Buy in Bulk

Going back for decades, most department and grocery stores sold items one by one. People could buy a can of soup, but there were no discounts for 30 cans. People could buy a dress, but they did not save money when buying a dozen. Sometimes, there were sales where people could buy three bars of soap and get one for free, but bulk sales of dozens of the same item at once were not a regular part of retail.

This started to change with the rise of the discount warehouse. Walmart was the first of these. However, while it did offer some bulk sales, this was not at the core of its “always low prices” attraction. These are 29 things you should never buy at walmart.

The bulk sales retail sector was pioneered by Costco, which was founded in 1975 as Price Club and changed its name to Costco in 1983. It has become the fifth-largest retailer in the world, according to the National Retail Federation. It sits 12th on the Fortune 500, which ranks American companies by revenue. Of Costco’s 804 locations, 558 are in the United States.

At the core of the Costco business model is products offered in bulk, although the chain does sell some items individually. Costco has an additional business model that is relatively rare among retailers. People who want to shop at its warehouse stores have to be members. Personal memberships start at $60 a year. For businesses, the comparable figure is $120.

Consumer personal finance tool site MagnifyMoney looked at a number of items that can be bought in bulk at Costco and compared them to prices at Walmart, Amazon, and Sam’s Club. It looked at package sizes and unit prices to calculate savings.

The item with the largest price difference between Walmart and Costco was Duracell AA batteries. Costco offers these as a package of 40. The Walmart package includes eight. The cost for the entire package at Costco was $17.99 as of Aug. 24. The package cost at Walmart was $7.47. On a per-unit basis, the saving was 52%.

Not every item compared had a discount. The unit cost difference between Walmart and Costco for Seventh Generation bath tissue was zero. However, across all 20 of the items the survey covered, most had unit discount prices of over 20%. This could help some shoppers save during this period of skyrocketing prices — the prices of these household items are soaring.

Click here to see the item people should buy in bulk