Home » Business » This Is The Hottest City For Home Buyers 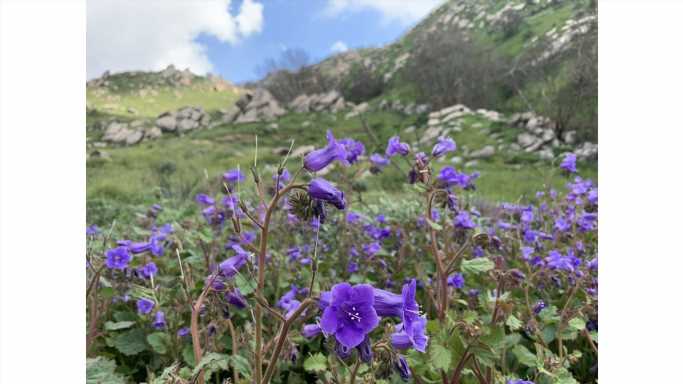 This Is The Hottest City For Home Buyers

The American real estate market is passing through an unprecedented period. In many metro markets, home prices have risen well into the double digits when compared with last year. The carefully followed S&P Case-Shiller home price index rose 16.6% in May compared to May of last year based on nationwide figures. That is the highest jump since the index was launched 21 years ago. In one city measured, Phoenix, prices rose over 20%.

What has driven the rapid rise? Among other things, mortgage rates are near multi-decade lows. And, people are migrating from cities where real estate costs have been unusually high for years. In particular, these cities are on the coasts and include New York City, Los Angeles, and San Francisco. Many people have decided to move to cities with lower real estate prices and costs of living, and those perceived as also providing a better quality of life. Finally, the COVID-19 pandemic has allowed tens of millions of Americans to work from home. Many no longer need to go to an office in a large city, and that will remain the case for some.

Real estate data from CoreLogic released its “Hottest Cities for Home Buyers” study. Among the primary conclusions is “A new homebuyer migration trend that
CoreLogic experts think is here to stay: Major metros are out, and affordable ones are in.” The researchers also pointed out that people left states with high taxes and expensive housing. Many of them moved south, in particular to North and South Carolina, Texas, Florida, Georgia, and Tennessee.

What are some of the other reasons people moved? Among them are warmer climates, more roomy homes, lower taxes and costs of living, and outdoor life.

The primary metric in the CoreLogic study was inward and outward migration from cities.

The metro with the highest inward migration was Riverside, CA. The research report pointed out:

Among the other metros high on the list for inward migration were Lakeland, FL, Myrtle Beach, SC, Las Vegas, Tampa, and Port St. Lucie.