Home » Business » This Is the Highest Paid Athlete of All Time 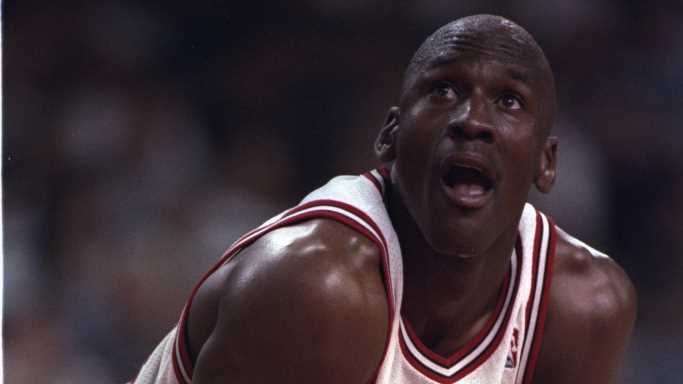 This Is the Highest Paid Athlete of All Time

Among the most frequently reported aspects of the sports world is something that has nothing to do with what happens on the field, court or course. Athlete compensation makes people at the top of their games among the highest-paid individuals in the world.

Athlete pay generally is divided into two parts: what they make in competition and what they make in endorsements. The endorsement figure is often the higher of the two. The winner of a major golf tournament can make $2 million. Phil Mickelson, among the greatest golfers currently active, has endorsement deals worth $40 million. According to Forbes, soccer player Cristiano Ronaldo makes $70 million as a player and has $50 million in “off the field earnings.”

Sportico, a website that examines the business of sports, looked at the lifetime earnings of major athletes. Among its conclusions is that sports pay has changed very considerably over time. One observation:

Michael Jordan entered the NBA in 1984 when the highest-paid player in the league, Magic Johnson, earned $2.5 million in annual salary. That was a tick ahead of the best-paid MLB player—Mike Schmidt at $2 million—and more than double the NFL’s top earner, Warren Moon at $1.1 million, including the pro-rated share of his signing bonus. MJ’s salary that season was $550,000. It was a different time.

Sportico published its findings in an article titled “Top 25 Highest-Paid Athletes of All-Time.” Among the sources used were confidential interviews data from Forbes on earnings from endorsements, memorabilia and appearances, as well as payments received for participating in the sports the highest earners dominated. Forbes also looked at the length of careers and made adjustments for inflation.

This highest-paid athlete of all time is Michael Jordan, who many consider the greatest team player of all time. His total earnings, according to Sportico, are $2.62 billion. He is followed by Tiger Woods, often listed as the best golfer of all time. His figure is $2.10 billion. Two more golf greats follow. The figure for Arnold Palmer, the only deceased person at the top of the list, is $1.50 billion, and for Jack Nicklaus it is $1.38 billion. Palmer and Nicklaus prove that athletes do not need to be active to be rich. Palmer started his career in 1954. Nicklaus started in 1961.

Click here to see who are the 100 highest paid athletes in America.