Home » Business » This Is the Fastest-Selling Car in America 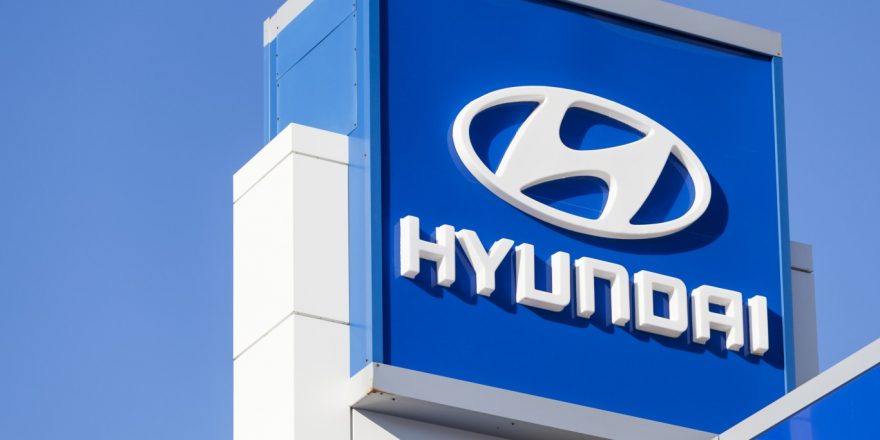 This Is the Fastest-Selling Car in America

Car sales, so badly damaged in the early stages of the COVID-19 pandemic, have not only bounced back but are at record levels. Prices of new and used cars have hit historic peaks, and the increases do not appear close to an end.

One reason for that is supply. A lack of semiconductors for car electronics systems has caused some large companies to shut down production lines. Many popular cars are not even being made. iSeeCars Executive Analyst Karl Brauer commented on their new August research on car sales:

The microchip shortage is showing no signs of slowing down as major automakers continue to halt production, leading to lower and sometimes scarce inventory levels, especially for the most in-demand vehicles.

iSeeCars looked at the sales of over 900,000 new and used cars (model years 2016 to 2020 for used cars) from August 2021 to determine the cars, sport utility vehicles and light trucks most in demand.

It should come as no surprise that those most in demand and are the least available SUVs, crossovers and pickups. Americans started to turn their backs on sedans, particularly small ones, more than a decade ago. This has had several consequences. Among them is that Ford discontinued most of the sedan models it sold in America.

The standard industry term for determining car model demand at the dealer level is “average days to sell.” In August, across the industry for new cars, that period was 36 days. New cars are selling over a week faster than in July, when the average was 35 days.

The fastest-selling car in August was the Hyundai Santa Cruz. The vehicle is Hyundai’s small pickup. The news should come as no surprise. The three best-selling cars in America most years recently were full-sized pickups: the Ford F-150, Chevy Silverado and Ram. The Santa Cruz comes in several levels of trim. The average selling price across all of these is $34,485. The Santa Cruz has received above-average reviews from car media.

These are the average days to sell of the 20 fastest-selling cars in America:

Click here to see which is the slowest-selling car in America.