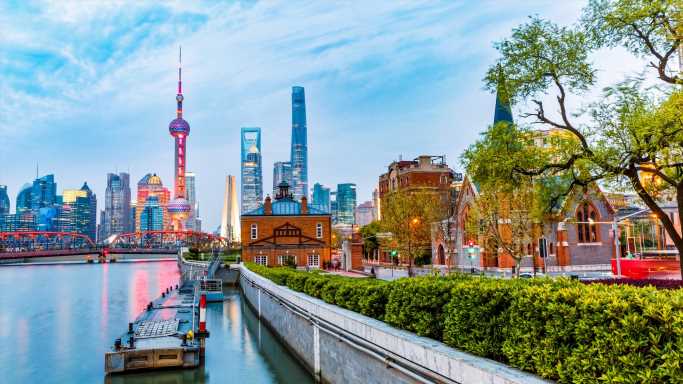 This Is The Country With The Most Journalists In Prison

Journalism can be a dangerous profession. Sixty-three journalists died in Vietnam. And, most years in regions of the world involved in violent conflict a journalist dies. Among the other substantial dangers are arrest and prison. Repressive regimes controlled by a single party or person have little reason to abide by standards that might be normal in many free countries that protect freedom of the press.

CPJ’s Deputy Executive Director Robert Mahoney told CNN Business: “Governments are becoming more and more intolerant of independent reporting, criticism, journalists unearthing dirty little secrets like corruption, and are using a variety of means to stop that and one of them is imprisonment.”

Journalists on the list include those imprisoned before 2021 as long as they remained in jail this year. For example, Adel Benaimah, a freelance journalist has been imprisoned in Saudi Arabia since. September 12, 2017

The country with the most journalists in prison is China where the count is 50.

Many of the journalists on the list work freelance. However, some are from major news organizations. Haze Fan of the Bloomberg Beijing Bureau was last seen on Monday, Dec. 7, 2020. John Micklethwait, editor-in-chief of Bloomberg News commented: “Twelve months of detention is a long time for anybody to endure, even someone as smart and strong as Haze. We are all very worried about her well-being and we will continue to do everything we can to help her and her
family.”

Based on the trend of journalism arrested and jailings, it does not seem the situation will improve during the foreseeable future.