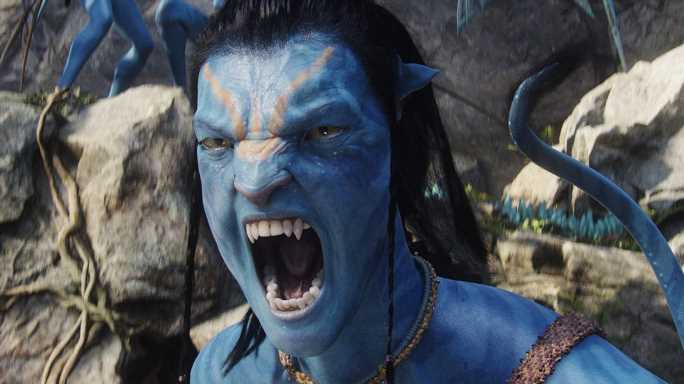 This Is the Biggest Box Office Hit of the 2000s

The 2000s were a transformational time for the movie industry. Movie rental firm Blockbuster had over 9,000 stores. The ability to watch movies at home pulled people out of theaters. Netflix, founded in 1997, had just started to grow. Its early DVD mail business started its success. By 2007, it released the service that disrupted the movie industry more than any other. Because of the wide distribution of broadband, people could watch movies from home.

Even with all these changes, a box office hit remained a box office hit. Movies still were released in theaters before any other medium. Producers aimed their films at the broad number of people who would buy a ticket, sit in a seat and watch on a widescreen.

Indie movies sometimes hit it big. The offbeat 1999 flick “The Blair Witch Project,” which cost less than $500,000 to produce and had a cast nobody had ever heard of, brought in $258 million. Two years earlier, “The Full Monty,” a wry look at working-class men in the north of England and their racy plan to make some money, had earned the same amount.

Films like these are the exception, though. Major production companies tend to prefer tried and true formulas to offbeat original projects that might make a buck but probably won’t. That’s why the top box office earners these days, the true blockbusters, tend to be sequels to previously successful properties (like Pirates of the Caribbean or Harry Potter) or extensions of popular franchises like Star Wars or the Marvel universe.

To identify the biggest box office hit of the 2000s, 24/7 Tempo reviewed box office data as of April 2021 from The Numbers, an online movie database owned by consulting firm Nash Information Services. Rankings are out of 4,230 movies for which data was available. Information on the cast and director(s) for each movie is from IMDb, an online movie database owned by Amazon.

Click here to read about all the biggest box office hits of the 2000s.