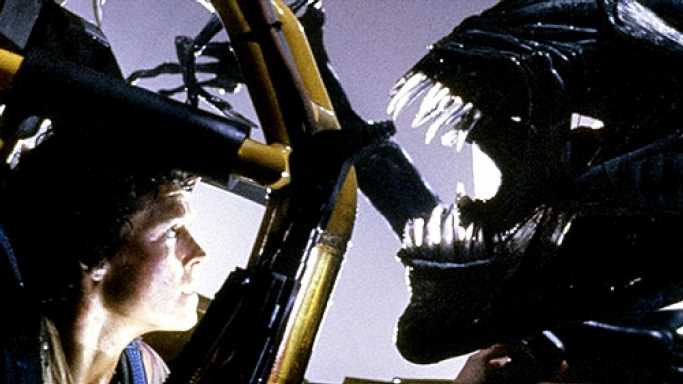 This Is The Best Sci-Fi Movie Of All Time

No one is quite sure what the earliest works of science fiction were. Of course, it depends on definitions. Britannica notes one of the first examples is Jonathan Swift’s “Gulliver’s Travels” which was released in 1726.

Perhaps the most famous pre-20th Century work of science fiction is Mary Wollstonecraft Shelley’s “Frankenstein” released in 1818. There have been several film versions of the story. Frankenstein has become part of the pantheon of older science fiction characters which include “Dracula,” who first appeared in Bram Stoker’s book of the same name, published in 1897, and the werewolf who dates back as far as the Middle Ages.

To determine the best sci-fi movie of all time, 24/7 Tempo developed an index using average ratings on IMDb, an online movie database owned by Amazon, and a combination of audience scores and Tomatometer scores on Rotten Tomatoes, an online movie and TV review aggregator, as of October 2021. All ratings were weighted equally. Only movies with at least 15,000 audience votes on either IMDb or Rotten Tomatoes were considered. The countless “Star Wars” movies and superhero fantasies based on Marvel Comics or DC Comics characters were excluded from consideration. Directorial credits and cast information comes from IMDb.

Great sci-fi doesn’t just entertain. It criticizes the present and warns us (or excites us) about the future. It makes us think. It provides us with a sense of wonder. But, yeah, it can be pretty darn entertaining, too.

The best science fiction movie of all time is Alien (1979). Here are the details:

The best (and quite possibly the scariest) sci-fi movie of all time, “Alien” tells the story of the crew of a commercial space tug named Nostromo, who are awoken from stasis on their way back to earth in order to investigate a transmission coming from a nearby alien moon. All hell breaks loose after they land, and before long there’s a horrifying rogue alien — brilliantly designed by H.R. Giger — terrorizing them (and bursting forth from poor John Hurt’s chest). With its fast-paced, edge-of-your-seat storyline, “Alien” was a smash hit that captured audiences and inspired countless films and TV shows, and it launched a franchise that’s still going strong.