Home » Business » This is Mark Cuban's 'most underrated' skill as a businessman, according to his former professor 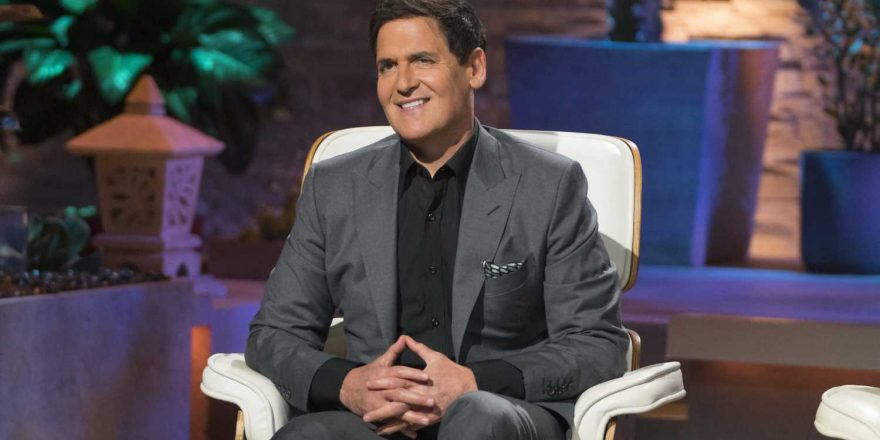 This is Mark Cuban's 'most underrated' skill as a businessman, according to his former professor

Self-made billionaire Mark Cuban, investor on ABC's "Shark Tank" and owner of the Dallas Mavericks, often attributes his success to his commitment to life-long learning.

But "the most underrated thing" about Cuban is a skill he honed working at a bar in college, Cuban's former statistics professor at Indiana University, Wayne Winston, reportedly told podcast host Joe Walker.

"I asked Wayne: 'What's … something that [Cuban's] really good at, but almost nobody knows about?" Walker told Cuban, who was the guest on Sunday's episode of "The Jolly Swagman Podcast," the show that Walker hosts.

According to Walker, Winston, who in the early 2000s also worked as a statistics consultant for the Dallas Mavericks and developed its rating system, said Cuban "knows how to entertain customers. He learned that in college owning the best bar in town, Motley's."

"It provided a great experience," Winston tells CNBC Make It about the bar, "and Mark was almost always there talking to customers and making sure we were happy."

"[Winston's] right," according to Cuban.

The summer before Cuban's senior year at Indiana University, before he was even of legal drinking age, Cuban opened a bar called Motley's Pub.

Though, ultimately, the campus bar was cited for having underage patrons and shut down, "I learned a lot," Cuban told Walker about the experience.

"You learn that people work hard for their money and they want something that makes it worth their time," Cuban said.

"If you give people something that's really special and memorable, even if you're in college and it's just about getting drunk for the cheapest price, then people will take that path of least resistance and try to have some fun."

After graduating from Indiana University in 1981, Cuban quit or was fired from three straight jobs. But his luck changed after starting MicroSolutions, which he sold for $6 million in 1990 to CompuServe. Five years later, he and a friend, Todd Wagner, started Broadcast.com, which was later acquired by Yahoo in 1999 for $5.7 billion in stock.

In 2000, Cuban paid $285 million for a majority stake in the Dallas Mavericks, and today, he is worth $4.2 billion, according to Forbes.

"If you make it easy and cheap for people to have fun, they'll knock down a path to your door," Cuban said.

Don't miss: The best credit cards for building credit of 2021