Home » Business » This Country Has the Worst Inflation in the World 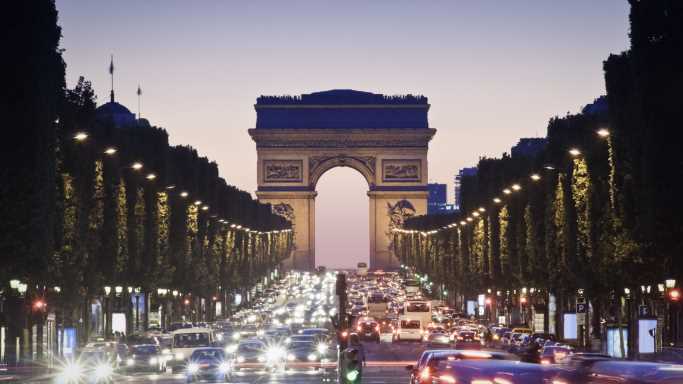 This Country Has the Worst Inflation in the World

Inflation, a measure of the rate of rising prices of goods and services in an economy, can be harmful in many ways. At its most virulent, inflation leads to higher prices on anything, erodes savings, and reduces living standards. When inflation becomes hyperinflation, people get angry and blame the government. It can put extremists on the road to power, as it did in the 1920s in Germany. Today the country with the worst inflation is Turkey.

Inflation in the U.S. had not been an issue since the late 1970s, when it helped oust President Jimmy Carter in 1980. Because of the effects of the pandemic, and more recently of Russia’s invasion of Ukraine, inflation has befallen the economy again, and it is hitting some countries harder than others.

To identify countries that have the worst inflation in the world, 24/7 Wall St. reviewed inflation data in the G20 economies — 19 major economies and the European Union — from OECD.stat. The rank is based on the annual percentage change of inflation in April 2022, or latest available.

For many of the countries on the list, the pace of inflation has not soared this much in decades. In the U.S., inflation following the Vietnam War was an albatross around the neck of the U.S. economy during the 1970s, before then Federal Reserve Chairman Paul Volcker hiked interest rates multiple times to bring it under control.

In 2022, the acceleration in inflation is forcing central banks around the world to tighten monetary policy faster than many anticipated. Earlier in May, the Fed lifted its benchmark rate by 50 basis points, the first time it has hiked interest rates by that much in 20 years as it attempted to bring inflation under control. Its 25 basis point rate increase in March was the first time it had done so in four years. (In the U.S. the price of this household item is soaring.)

Energy was the main inflation driver in France and Germany, and transportation costs hurt Italy. Turkey and Argentina are recording the highest inflation rates among the Group of 20 nations. (This is the country where gas prices are soaring.)