Home » Business » This City Has the Best Health Insurance Coverage 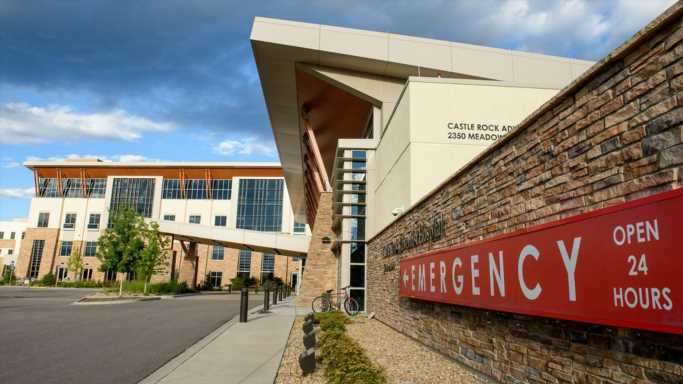 This City Has the Best Health Insurance Coverage

Health care costs in America are the highest of any major country in the world. In fact, on a per capita basis, they are twice as high as in Canada or the United Kingdom. Moreover, many Americans get sicker at an alarming rate as obesity, type 2 diabetes, diet and smoking (which is falling) harm the health of tens of millions of people. All these trends make health care availability and quality an essential part of American life.

To determine the city with the best health insurance coverage in the nation, 24/7 Wall St. reviewed five-year estimates of the percentage of the noninstitutionalized civilian population under 65 without health insurance from the U.S. Census Bureau’s 2019 American Community Survey (ACS).

The 50 cities on our finalist list can be found in 17 states, and 24 of the cities are in either California or Massachusetts. Massachusetts has the lowest uninsured rate in the country, at just 3.2% of the population under 65.

We used Census Bureau “place” geographies, a category that includes 29,573 incorporated legal entities and designated statistical entities. Of those, 29,320 had boundaries that fell within one of the 50 states or the District of Columbia.

We defined cities based on a population threshold (having more than 25,000 people), and 1,775 of the places fell within this threshold.

Cities were excluded if the sampling error associated with a city’s data was deemed too high. That is, if the coefficient of variation (a statistical assessment of how reliable an estimate is) for a city’s uninsured rate for the under 65 population was above 15% and greater than two standard deviations above the mean coefficient of variation for all cities’ under 65 uninsured rates. We similarly excluded cities that had a sampling error too high for their under 65 noninstitutionalized civilian population total, using the same definition.

We selected the under 65 age group because Americans become eligible for Medicare at age 65, and the uninsured rate for the population above this age is less than 1% nationwide. However, because the Census Bureau does not publish insurance coverage estimates specifically for the under 65 age group, we aggregated the data from more granular age breakdowns.

The remaining 1,669 places were ranked based on their under 65 uninsured rates. To break ties, we used the number of insured people in the same population group.

The city with the best health insurance coverage is Wellesley, Massachusetts. Here are the details for adults under 65:

Click here to see all the cities with the best health insurance coverage.