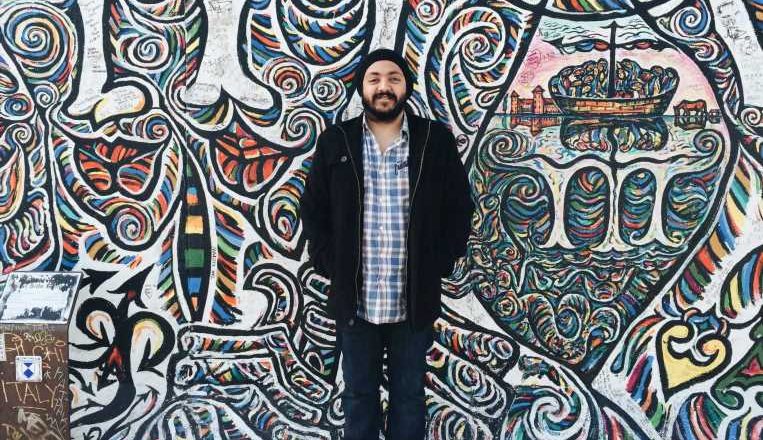 Amrit Pal Singh has earned over $1 million selling 57 nonfungible tokens, or NFTs, of his artwork in about nine months.

Though he has been a designer and illustrator for over nine years, Singh just minted his first NFT in February. He created it after a friend mentioned to Singh that one of his past projects, called Toy Faces, would "work well as NFTs," he tells CNBC Make It.

Singh, who is based in New Delhi, India, went on to sell more NFTs of his Toy Faces on marketplaces like Foundation and SuperRare, in addition to commissions.

Toy Faces are cartoon-like 3-D portraits of different people and characters, including Malala Yousafzai, Steve Jobs and Frida Kahlo. They're also non-generative, which means Singh created each one, one at a time.

"Most of them are inspired by people who have inspired me," he says.

Though prices varied, each of the Toy Faces NFTs sold for at least 1 ether, which is about $4,706 at current prices.

In addition to his Toy Faces, Singh also designed and sold another project called Toy Rooms, which is a collection of 3-D illustrations depicting different rooms, including a cave from Disney's "Aladdin," a hobbit's study from "The Lord of the Rings" and the living room from "The Simpsons."

"For me, these rooms were gateways to a world of possibilities and childlike wonder during the pandemic," he says. "Mostly bound to my room in complete isolation, I rekindled my love for 3-D illustrations through this collection."

The floor price for each Toy Rooms NFT is about 1.22 ether, or around $5,741 at current prices, according to Foundation.

If any of his pieces are resold, Singh will also earn a royalty of 10% on each secondary sale.

Singh has primarily invested his earnings in other artists by buying their NFTs. He has spent over 30 ether, or over $141,000 at current prices, on NFTs to display them in the metaverse.

"I bought virtual galleries, land and a cafe that's basically a museum for Toy Faces and other art I collect from artists that I really admire," he says.

Though he was "doing quite well" as a designer before NFTs, "it was not at this speed. It's like three, four years worth of work in seven months," with income to follow, Singh says. "That was quite incredible to see."

Going forward, he plans to mostly focus on NFTs full-time, since "NFTs enable me to have something which is more self-expressive."