Home » The supply-demand gap is lifting prices so quickly that it's forcing a rethink of the economy, BofA says 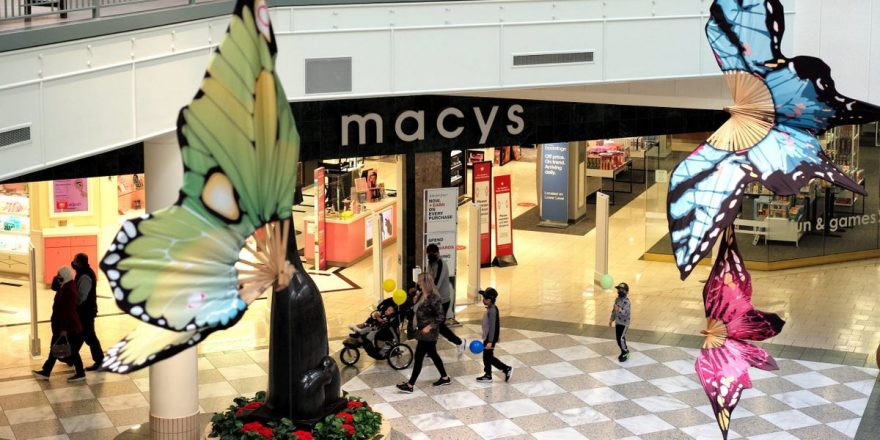 The supply-demand gap is lifting prices so quickly that it's forcing a rethink of the economy, BofA says

Experts have said for months that the post-pandemic economy won’t be the same as the one left behind in early 2020.

It may also be time to rethink how the economy is performing, Bank of America economists said Friday.

After months of strict lockdowns and stifled demand, the US economy has whiplashed. Vaccine distribution, stimulus, and the relaxing of economic restrictions saw consumer spending bounce back through the spring. The era of weak demand quickly gave way to widespread supply shortages, and businesses are struggling to rebalance the two.

The disparity poses a new risk to the recovery. Popular measures of broad inflation jumped the most since 2008 in April as the country reopened further. The Biden administration and the Federal Reserve assert that stronger inflation is expected and will be temporary. Republicans, however, have raised concerns around the elevated price growth turning permanent as the White House preps new spending packages.

While supply bottlenecks are seen by many to be the primary issue, massive demand is powering the imbalance, Bank of America economists led by Ethan Harris said in a note to clients. Trillions of dollars in stimulus and the Fed’s ultra-easy policy stance flooded the US with support. Even if bottlenecks are addressed, the country will probably face shortages well after the pandemic downturn ends, according to the bank.

“Ending the shortages requires that supply first catches up to demand and then grows faster than demand for long enough to restore balance,” the team said, adding it’s unlikely the supply side can outpace demand growth at least through 2021.

The shift from a spending-starved economy to one overwhelmed with demand forces a reevaluation of all sorts of economic data, the bank said. The team pointed to the US housing market as a top example. The market boomed through the pandemic as low mortgage rates spurred new demand. Yet as the sales rate soared to decade-highs, inventory sank to record lows.

The buying spree has since cooled, but price growth is still trending at its highest levels since the mid-2000s. Like with many other sectors in the US economy, overwhelming demand and insufficient supply are resulting in an insufficient market.

“In a supply-constrained world we need to rethink what constitutes ‘weak’ or ‘strong’ data,” the economists said. “The slowing in [housing-market] activity is not a sign of weakness, but of prices rising instead of quantities.”

Conversely, recent readings of the US labor market might not be as bad as they first seemed, according to the bank. The April jobs report was largely viewed as a huge upset, with job growth slowing sharply and the unemployment rate ticking higher. Yet other data in the report showed positive trends. Wages jumped 0.7%, roughly doubling the typical monthly increase. The average work week grew slightly as well. Coupling those data with the month’s job gains, and nominal income grew at an encouraging annualized rate of 15%, the bank said.

Still, the new vantage point calls into question whether additional aid is needed to keep the recovery going, the team added. The Fed continues to buy at least $40 billion in mortgage-backed securities each month as part of its emergency easing programs but “it’s not clear why” the central bank is maintaining this pace with home prices ballooning and demand holding at elevated levels, the bank said.

“Why, we wonder, does the country with the strongest data have arguably the most dovish central bank?” the team added.

Get the latest Bank of America stock price here.