Home » Business » The Most Tax Friendly States for the Rich 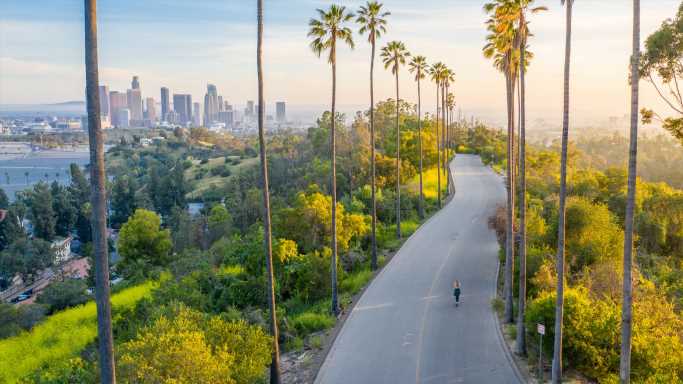 The Most Tax Friendly States for the Rich

Scott Fitzgerald famously said the rich are different from you and me. Regardless of the traits or behavior of the wealthy, the richest 1% still have to pay taxes. That makes them the same as you and me, though they may not be paying their taxes at the same rate that the rest of us do. For the affluent, some states are more tax accommodating than others. (Here are some of the most common tax mistakes people make.)

To determine the most tax-friendly states for the rich, 24/7 Wall St. reviewed data on tax returns by income percentile from the Internal Revenue Service Statistics of Income Division. States were ranked based on the average income tax payment for the top 1% of earners as a percentage of the average reported income by the top 1% of earners in fiscal 2019. All other data also came from the IRS SOI.

The worst five states for the rich are coastal states: Connecticut, New York, New Jersey, California, and Massachusetts. All have an effective tax rate for the top 1% earners of 26.5% or  above. In four of those five states, the percentage of income held by the top 1% of earners is 20% or more. (Here are countries where taxes most effectively close the income gap.)