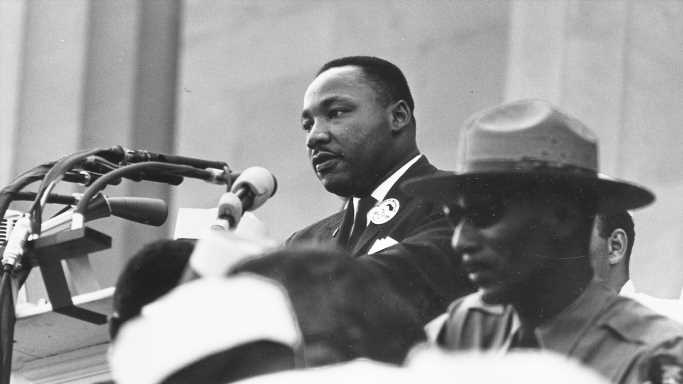 The Most Important Civil Rights Speeches

February is Black History Month, which exists in part to remind Americans of those who struggled for equality during the civil rights movement. This month is a time to recall those who fought to inspire others and to change a system rooted in racist beliefs and practices. One of the best ways to remember the movement and its heroes is to revisit some of its landmark speeches, as well as some more recent ones made by black leaders.

As we celebrate the Black History Month, 24/7 Wall St. reviewed some of the most important civil rights speeches in U.S. history. We considered the historical significance of the speech, if it represented a departure or shift in tone or direction for the speaker, its effectiveness in bringing about change, and if the speech stands the test of time. Our sources included collections by the Library of Congress, online libraries of former presidents, the African American Museum, and web sources such as blackpast.org and americanradioworks.publicradio.org. These speeches are listed in chronological order.

Many of these speeches share the theme of economic disparities between black and white Americans — disparities that remain problems today. In 2018, the typical black household earned about $25,000 a year less than the typical white household, and black workers were more than twice as likely to be unemployed as white workers. These differences can be far greater in certain parts of the country. Here is a look at the worst cities for black Americans.

The content of civil rights speeches can be aspirational, instructive, or even incendiary, and they provide a window into the thoughts and hopes of millions of those yearning for their share of the American dream.

Click here to see the most important civil rights speeches