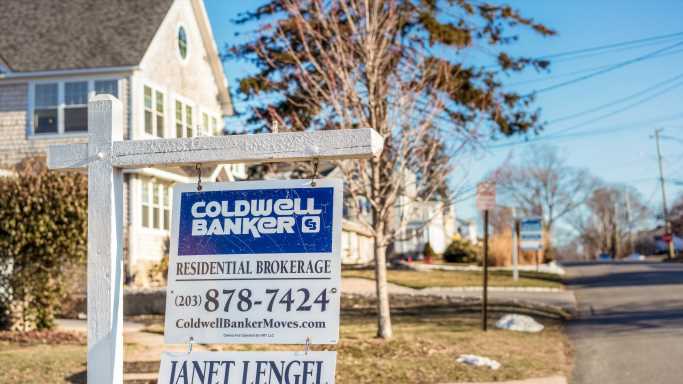 The Most Expensive City to Buy a Home in Every State

The COVID-19 pandemic has ushered in an unprecedented surge in demand for homes in the United States. Inventory is at a record low, as is the average time homes are on the market. Meanwhile, both home prices and the share of homes selling above asking price have reached record highs.

Of course, in some parts of the country, exorbitant home prices are nothing new. Even before the pandemic, the majority of states had at least one city where the value of most homes exceeded a quarter million dollars.

Using data on median home value from the U.S. Census Bureau, 24/7 Wall St. identified the most expensive city to buy a home in every state. We included cities, towns, villages, and unincorporated communities with populations of at least 25,000 in our analysis.

It is important to note that while every city on this list has expensive homes relative to the rest of the state, not all cities have expensive homes relative to the U.S. as a whole. In states where housing generally has low median home values, even the city where home values are highest can be a relatively inexpensive place in comparison to the nation. Five states on this list — Kentucky, Nebraska, South Dakota, West Virginia, and Wyoming — do not have a city where the median home value is above the $217,500 national median. Here is a look at how much home you can buy got $200,000 in every state.

Home values in a given area are often a reflection of what residents can afford. And not surprisingly, the vast majority of the cities on this list have a median household income that exceeds the median across the state as a whole. Here is a look at the richest town in every state.