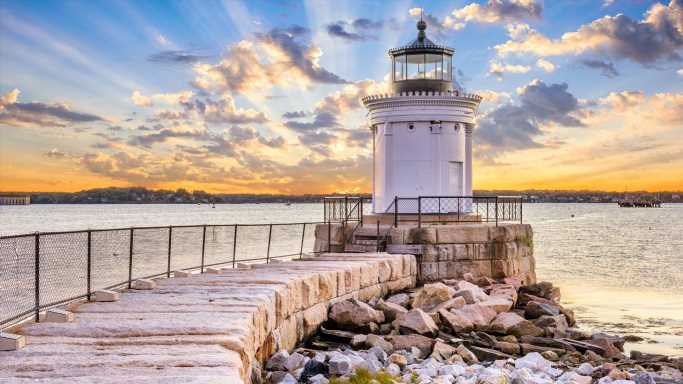 The Metro Area With the Fewest Break-Ins in Every State

Burglary — defined as the unlawful entry of a structure, such as a home or business, to commit a theft or felony — is the most serious nonviolent offense tracked by the FBI. There were just over 1 million burglaries reported in the United States in 2020, the largest share of which were committed in residential properties, more often during the day than at night.

Burglaries are typically carried out for monetary gain, and each year, these crimes result in billions of dollars in stolen property. Not only do victims of burglaries typically suffer material loss, but they can also be impacted psychologically. Many burglary victims have reported heightened anxiety, difficulty sleeping, feelings of vulnerability, and even post-traumatic stress disorder in some cases.

While burglaries can happen anywhere in the United States, in some parts of the country, they are far less common than others.

Using data from the FBI’s 2020 Uniform Crime Report, 24/7 Wall St. identified the metro area with the fewest break ins in every state. Metro areas are ranked by the number of burglaries reported for every 100,000 people.

It is important to note that in seven states, there is only one eligible metro area with available data. In each of these cases, which are noted, the metro area listed ranks as having the lowest burglary rate by default only. In three states — Alabama, Kansas, and Pennsylvania — there are no qualifying metro areas with available crime data.

Burglary — along with larceny and motor vehicle theft — is one of three criminal offenses that make up the property crime category. Due in large part to lower than average burglary rates, in most metro areas on this list, the overall property crime rate is less than the comparable statewide rate. Here is a look at the city with the fewest property crimes in every state.