Home » The Mega Millions jackpot is $345 million. Here are tips for handling the windfall if you win 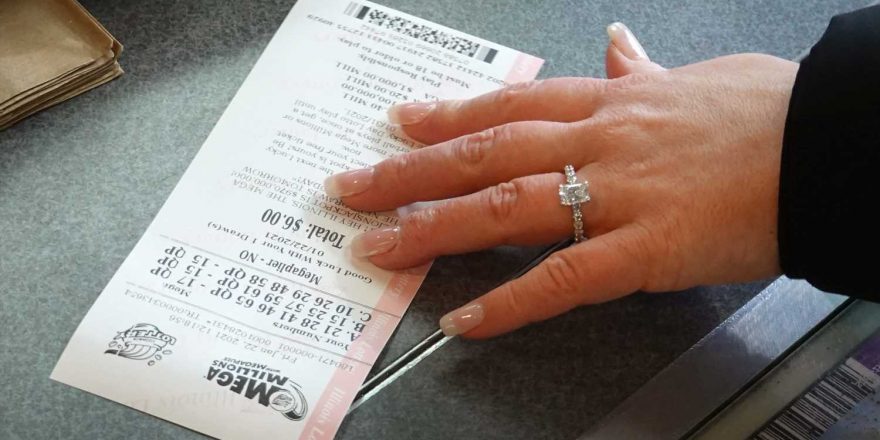 The Mega Millions jackpot is $345 million. Here are tips for handling the windfall if you win

There's a chance someone holding a Mega Millions ticket is about to become one of the wealthier people in the U.S.

The jackpot for Tuesday night's drawing is $345 million (lump sum cash option: $234.6 million). While you may be daydreaming about what you'd buy with the money if you're holding a ticket, it's also worth considering how you'd handle a windfall of that magnitude.

Of course, your odds of snaring the top prize are miniscule: The chance of a single ticket matching all six numbers drawn is 1 in 302 million.

Nevertheless, at some point — whether Tuesday night or down the road, if the jackpot goes higher — there will be a winner.

If you manage to beat the odds, here are key considerations and what you should do first.

Jackpot winners usually get six months to a year to claim their prize, depending on the state where the ticket was purchased. This generally means that dashing to lottery headquarters is unnecessary.

In other words, you should take a deep breath if you win.

More from Personal Finance:
Considerations for paying off mortgage in retirement
You can still tap free money for college — here’s how
Hotel rates on the rise as travel demand ticks up

Protect the ticket and your identity

You also should make a copy of your ticket and put it in a safe place — i.e., a lockbox or safe deposit box at a bank. Also, be sure to check your state's laws on allowing lottery winners to remain anonymous — some do, some don't.

Be aware that while the standard advice is to sign the back of the ticket, this could interfere with remaining anonymous if your state requires the winner's name to be made public. In that case, you may be able to create a trust or limited liability corporation to claim the windfall instead of doing so in your own name.

Additionally, resist the urge to share the news with everyone in your life right away. Experts recommend keeping the circle of people who know as small as possible.

It's also worth enlisting the help of experienced professionals who can guide you through the claiming process and help you make a financial plan for the money. That team should include an attorney, a tax advisor and a financial advisor.

For this $345 million jackpot, you'd get to choose between taking the $234.6 million lump sum cash option or an annuity that pays out over 30 years.

Most winners choose to go with a lump sum, which can make the most sense financially.

"Taking the lump sum gives you more control over that money," Boneparth said.

However, he said, know thyself.

"If you lack the discipline in investing and spending, or don't want to deal with it, that's when the annuity comes into play," Boneparth said.

Assuming you were to go with the $234.6 million lump sum for this Mega Millions jackpot, the required 24% federal tax withholding on your win would shave $56.3 million right off the top. That would leave you with $178.3 million.

However, you also could count on owing much more to Uncle Sam. The highest marginal income tax rate of 37% applies to income above $523,600 for individual tax filers and $628,300 for married couples filing jointly.

State taxes — which may be partially or fully withheld as well — also are typically due.