Home » Business » The last monthly child tax credit payment of 2021 is being distributed. Can families expect advance payments next year? 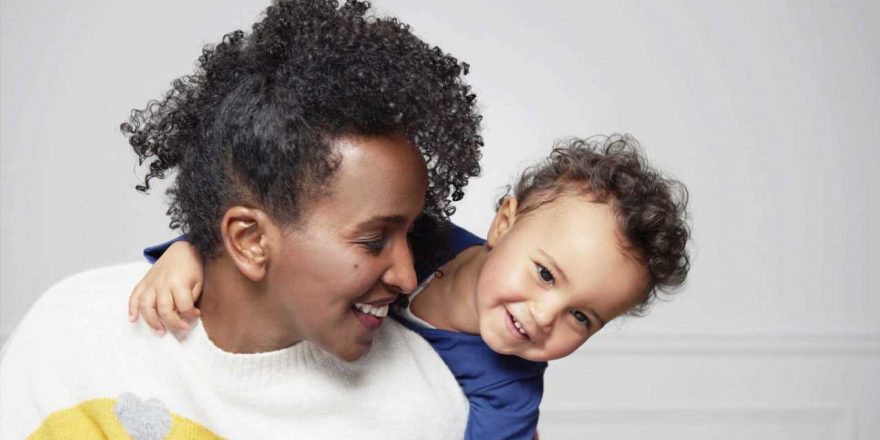 The last monthly child tax credit payment of 2021 is being distributed. Can families expect advance payments next year?

The sixth and final advance child tax credit (CTC) payment of 2021 is being disbursed to more than 36 million families Wednesday, the IRS announced.

Among other changes, the CTC was increased this year from $2,000 per child to as much as $3,600 per child, as well as extended for the first time to families who do not typically file a tax return because their income is too low. Additionally, half of the value of the credit was made advanceable in six monthly payments.

December marks the last month that families can expect to receive an advance payment, unless Congress extends the changes into 2022. While a one-year extension of the enhanced CTC is included in Democrats' Build Back Better bill, which was passed by the House, there is little indication that the bill will make it through the Senate before the start of the new year.

If the changes are not renewed, the overall credit size will shrink by as much as $1,000 per school-aged child and $1,600 per child under 6, and the lowest-income families would be ineligible once again. It would also revert to a single lump sum payment included in the household's tax return, as opposed to monthly payments.

Without renewal, an estimated 9.9 million children across the U.S. could fall back into poverty and tens of millions of other families will receive a smaller credit in 2022, according to the Center on Budget and Policy Priorities (CBPP).

The IRS has distributed some 200 million payments worth more than $93 billion since July, the agency said.

Eligible families who did not receive any of the advance payments can claim the missing funds on their 2021 tax return. At that time, all eligible families will also receive the other half of the full credit.