Gregg Winik, who won an Emmy last year for producing the Michael Jordan-Chicago Bulls docuseries The Last Dance, has been named the NBA’s President of Content & Executive Producer.

Winik will oversee the development and production of live games and other programming on all platforms, including content within the league’s direct-to-consumer offerings. He will join the NBA office January 3.

“Gregg is a highly skilled and award-winning producer with a long track record of delivering compelling and distinctive content,” said Bill Koenig, the league’s President of Global Content & Media Distribution, to whom he will report. “He knows the NBA well and will be influential in enhancing the way our games and related programming are presented to our fans.” 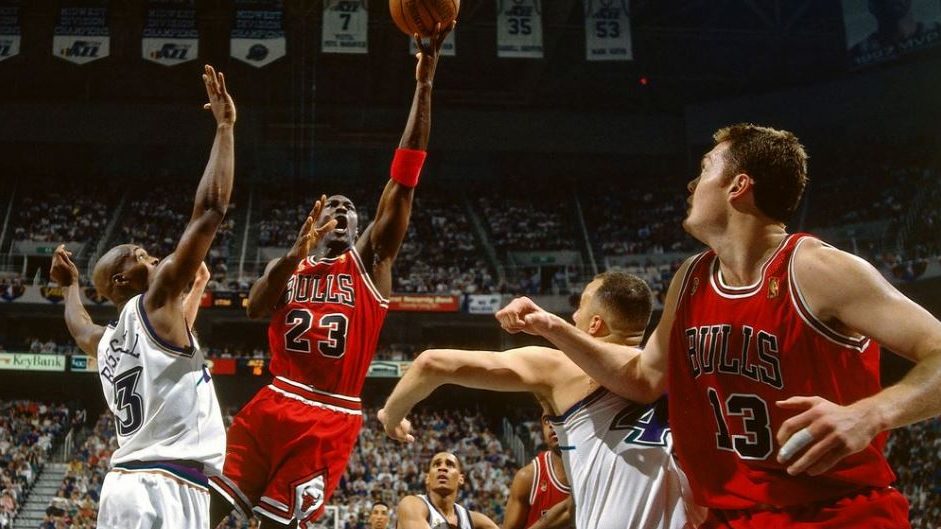 Winik has more than 30 years of experience in developing, producing and distributing sports content, including 16 years with NBA Entertainment from 1990-2006, where he served as EVP Programming and Executive Producer. During his tenure, Winik led the NBA’s content initiatives across all media platforms, managed relationships with the league’s television partners, oversaw the launch of NBA TV and supervised original programming such as NBA Inside Stuff.

Notably, he played an instrumental role in capturing hours of footage during the Chicago Bulls’ 1997-98 championship season that provided the foundation for ESPN’s 2020 documentary series The Last Dance.

“The sports industry is experiencing its most disruptive period in generations, but the programming assets of the NBA, WNBA, NBA G League, NBA 2K League, Basketball Africa League and their teams and players are truly unique,” Winik said. “With premium direct-to-consumer content, the opportunities are striking.” 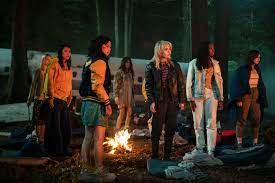