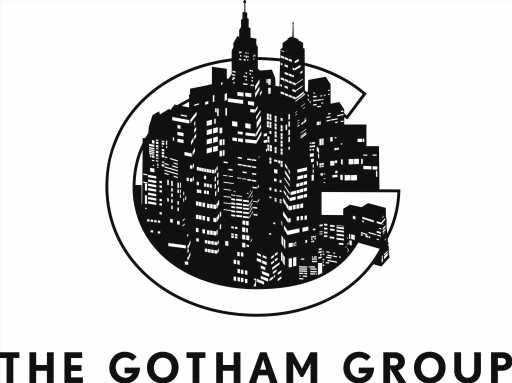 EXCLUSIVE: CEO and Founder Ellen Goldsmith-Vein of The Gotham Group has announced a trio of promotions. Nick McCabe, who was previously a coordinator working under partner and head of literary Lindsay Williams, and Thuan Dang, a former assistant to Gotham partner Peter McHugh, are being upped to managers, while Eitan Kleiman, who formally assisted Goldsmith-Vein and Gotham producer Lee Stollman, is moving to Gotham Group’s production division.

“Thuan, Nick and Eitan are true team players and we have been so fortunate to have them assisting us at the highest levels of the company,” said Goldsmith-Vein. “I can’t think of no more appropriate or happier way to start the New Year than to reward them for all their fine work and dedication over the difficult past year by promoting them.” 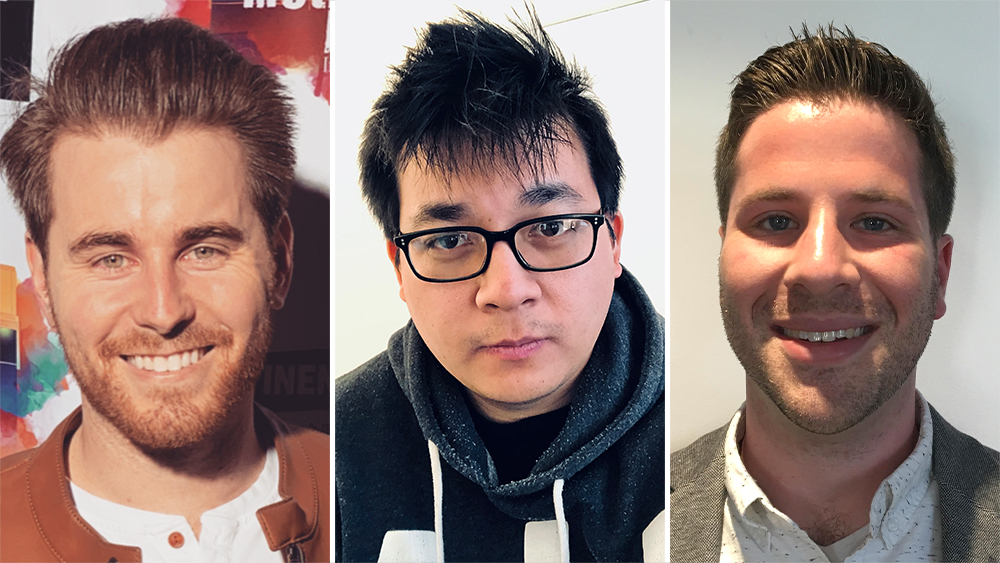 McCabe began his career as an intern at WME and he worked his way up through the mailroom to an assistant desk. He joined Gotham Group in 2018 and now represents a slate of writers and directors with an emphasis in horror, including The Pierce Brothers who wrote and directed 2019’s The Wretched. In his year and a half at Gotham, Dang has worked with clients in comedy, drama, family, and animation. His entertainment career began at Knott’s Berry Farm before joining WME in the talent department. Kleinma, who came to Gotham Group from Paradigm Talent Agency in 2019, has assisted on the animated feature film Wendell and Wild and will continue to work with Goldsmith-Vein, Stollman, Eric Robinson and Joseph Vogelsang on the production side.

Gotham Group has recently seen the departures of managers Tony Gil and Max Goldfarb to join Jairo Alvarado’s Redefine. The announcement also noted that the management and production company was able to maintain a full staff throughout the pandemic.