Home » Business » The Deadliest Weapon of All Time 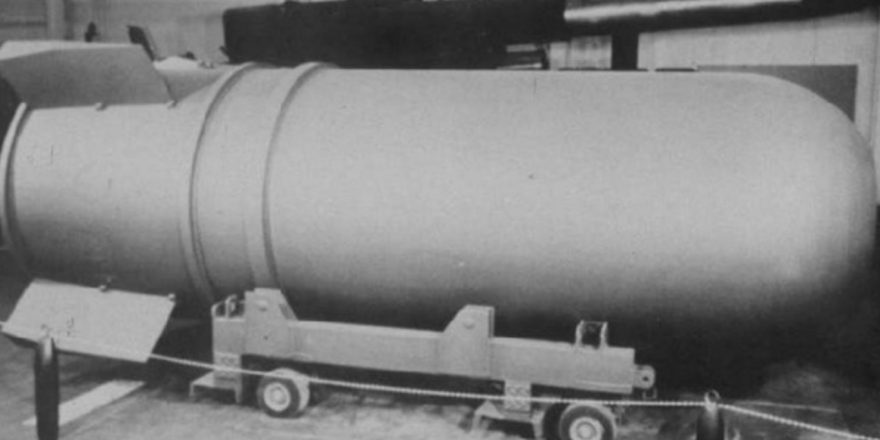 The Deadliest Weapon of All Time

Weapons have evolved considerably over time. Those created most recently tend to be the deadliest. Bow and arrows were a deadly combat weapon, starting in the 14th century. Canons were first used in the 1300s, probably by the French. Guns were introduced as weapons at about the same time.

Eventually, weapons were moved to ships and, much later, in the early 20th century, to airplanes. In World War II, bombers could level entire cities.

To identify history’s deadliest weapon, 24/7 Wall St. reviewed a report called “Quantification Related to Weapon Lethality,” originally issued in 1964 by the Historical Evaluation and Research Organization for the U.S. Army Combat Developments Command. It rates the lethal potential of various weapons on such quantifiable measures as number of potential targets per strike, relative effect, effective range, accuracy, reliability and mobility.

Some weapons we considered also point to the rapid evolution of technology since the Industrial Revolution. The sword, for example, was used for thousands of years in numerous different forms and cultures, and it still has a ceremonial place in military life. On the other hand, many of the weapons used in World War I were already obsolete by the start of World War II.

Many military advancements have come from scientific breakthroughs in other areas. For example, the airplane, initially conceived simply as a means of rapid transportation, was quickly adapted for use in warfare.

The deadliest weapon of all time was the 25-megaton hydrogen bomb. Its lethality index score is an astonishing 210,000,000,000.

Created in the manic arms race of the Cold War, the B-41 hydrogen bomb is the deadliest weapon on this list. The bomb has never been used in warfare but is capable of destruction on a colossal scale. Its 25-megaton payload is equivalent to 25 million tons of TNT and significantly more powerful than Fat Man’s 20 kilotons of destructive power. The bomb entered U.S. military service in 1961 and was retired in 1976.

Click here to read about the 18 deadliest weapons of all time.