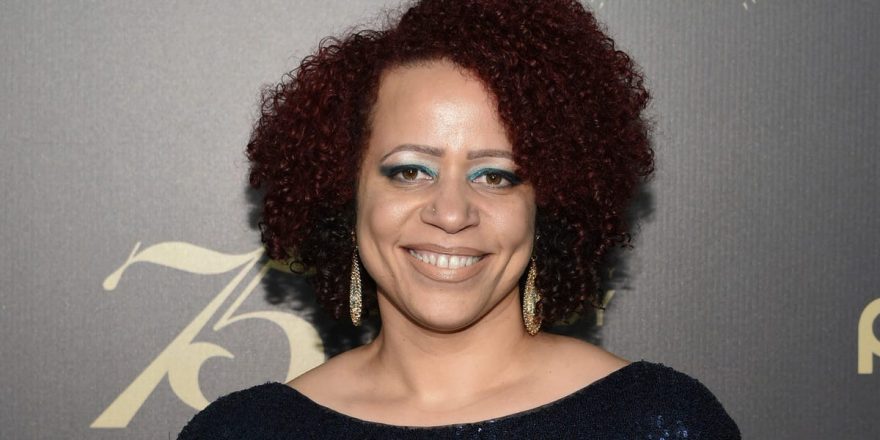 Nikole Hannah-Jones, the creator of the 1619 Project, is considering legal action against a university that denied her tenure.

Earlier this month, the University of North Carolina reversed its plans to offer Hannah-Jones a tenured teaching position. In response, Hannah-Jones and a team of attorneys from the NAACP Legal Defense Fund informed school officials that they are considering a discrimination lawsuit against them.

“UNC has unlawfully discriminated against Ms. Hannah-Jones based on the content of her journalism and scholarship and because of her race,” attorneys said in a statement. “We will fight to ensure that her rights are vindicated.”

Hannah-Jones said in the statement that she wants to “ensure the academic and journalistic freedom of Black writers is protected to the full extent of the law and to seek redress for the University of North Carolina’s adverse actions against me.” She said she is being represented by the NAACP Legal Defense Fund, Levy Ratner, P.C., and Ferguson Chambers & Sumter, P.A.

UNC did not immediately respond to Insider’s request for comment.

News of the lawsuit comes amid a Republican-led push to limit the teaching of the 1619 Project and critical race theory.

In a letter dated April 29, McConnell and 38 other Senate Republicans specifically referenced The New York Times’ 1619 Project, created to mark the date enslaved Africans were forcibly brought to American soil. The project’s goal to is place “the consequences of slavery and the contributions of black Americans at the very center of our national narrative.”

McConnell said the 1619 Project and other programs strive to “reorient” US history “away from their intended purposes toward a politicized and divisive agenda.”

“Actual, trained, credentialed historians with diverse political views have debunked the project’s many factual and historical errors, such as the bizarre and inaccurate notion that preserving slavery was a primary driver of the American Revolution,” the letter says.

Some states have begun to implement the project in their curriculum. But the Education Department has not directly told public schools to use or incorporate it. Usually, school curriculum falls at the discretion of state governments rather than any federal agency.

Hannah-Jones, in response to McConnell’s claims, said in an MSNBC interview that the senator is “just saying that the truth is too difficult for apparently our nation to bear and that we’re far too fragile to be able to withstand the scrutiny of the truth.”

The letter, dated May 20, urged the board “to take immediate steps to ensure that Critical Race Theory and its dangerous ideology do not take root in our state standards or curriculum.”

“This divisive, anti-American agenda has no place in Georgia classrooms,” Kemp tweeted.