Home » The CEO of Red Hat says staying neutral in cloud wars is sometimes 'tough' for parent company IBM to understand, but crucial to its growth strategy 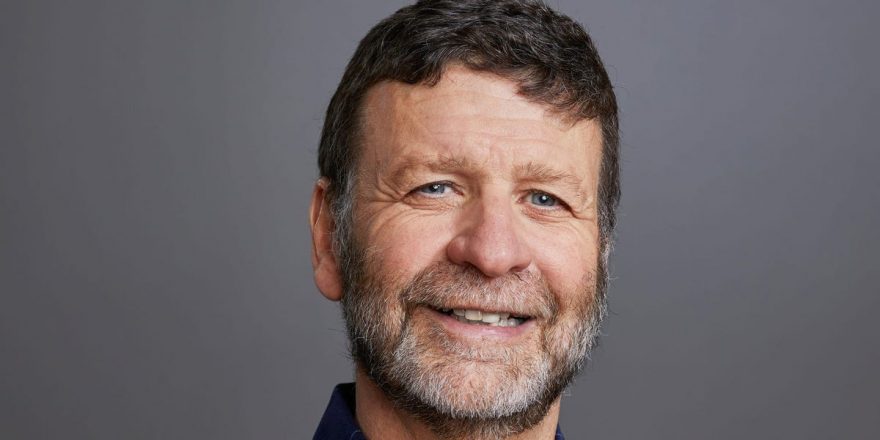 The CEO of Red Hat says staying neutral in cloud wars is sometimes 'tough' for parent company IBM to understand, but crucial to its growth strategy

Nearly a year after taking over as CEO of open source software company Red Hat, Paul Cormier says his fears that IBM would gobble up the company haven’t panned out. IBM acquired Red Hat at an exorbitant $34 billion in 2019, setting off Big Blue’s major pivot in embracing hybrid cloud, rather than competing head-on with Amazon, Microsoft, and Google’s clouds.

Cormier has been with Red Hat for nearly two decades: Prior to replacing Jim Whitehurst as CEO, he served as the company’s president of products and technologies and first joined as its 120th employee.

With that background — and having seen the advent of cloud computing with the rise of Amazon Web Services and later Microsoft Azure and Google Cloud over a decade ago — Cormier says cloud providers jumped head first into the technology, without realizing that “not every application is meant to run in the cloud for security reasons, data reasons, policy reasons.”

Hybrid cloud, which combines cloud platforms like Amazon Web Services and Microsoft Azure with private data centers and servers, has become Red Hat’s modus operandi: “Over the last eight plus years, every new product we did, every M&A we did, every company we bought for example, was around this hybrid portfolio,” Cormier said.

At the same time, he continues to stress that Red Hat needs to remain independent and cloud neutral — despite that sometimes being “tough” for some IBM salespeople to understand.

Red Hat’s flagship software helps companies manage their apps, data, and infrastructure across all types of IT environments, helping the company chase what IBM has repeatedly identified as a trillion-dollar opportunity in hybrid cloud.

And while IBM doesn’t disclose the subsidiary’s specific revenue, Big Blue identified Red Hat as a bright spot in its generally better-than-expected quarterly earnings report last week, saying Red Hat’s revenue was up 17% from the same period of 2020. Its Cloud and Cognitive Software group, which Red Hat is part of, was up 3.8% to $5.44 billion in revenue, and IBM saw 53% more revenue from Red Hat compared to the same period as well — plus said it now has 3,000 hybrid cloud customers.

Now, almost two years after its merger with IBM closed, Cormier reflected on the changes in an interview with Insider, saying that Red Hat is continuing to double down on hybrid cloud with a focus on telcos and managed services, while maintaining firm lines around its product with parent company IBM.

When he stepped into the CEO role last year, Cormier told Insider he feared IBM’s conservative culture may “just suck us in,” whereas Red Hat is known for its origins in the more freewheeling tech scene of the early ’90s.

Even through the pandemic, those fears haven’t come to fruition, and Red Hat has been able to maintain its neutrality among cloud providers, he said: “We treat all the cloud providers the same, all the partners the same. We look at IBM as a partner, but we don’t do anything different for them than we would for any other partner.”

For Red Hat, Cormier says IBM has already vastly expanded its reach. Despite being one of the first and biggest names in the ecosystem around the Linux operating system, the growth of the major cloud providers intensified competition for Red Hat and created a land grab for customers.

“With IBM’s reach, we can just get to many more places we couldn’t have gotten to on our own,” he said, noting that Big Blue helped Red Hat hire thousands of people during the pandemic. IBM’s sales team is also now selling Red Hat products with quotas attached: “They’re finding opportunities for our sales force and then bringing them in when appropriate,” Cormier said.

Part of Red Hat’s success comes from its “tight partnerships” with both Amazon Web Services and Microsoft Azure, primarily in integrating its OpenShift platform, which lets developers run code across multiple clouds and data centers with minimal changes.

“If someone asks, ‘Whose cloud should I buy, Google Cloud or IBM Cloud?’ Our answer is we work great on both, it’s your choice,” Cormier said. “[IBM CEO Arvind Krishna] and the senior leadership totally understand that because you can’t be a hybrid leader if you don’t have a really vast ecosystem.” 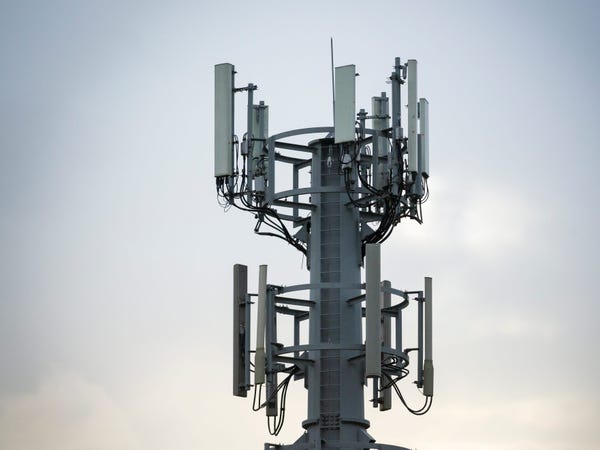 Looking ahead, Cormier says the most obvious opportunity in front of the company is in the telecommunications market: “We’ve always started with telco because we figure if we solve it for them, we’re going to solve it for the rest of the enterprise industry.”

As 5G, the next generation of wireless networks, is on the horizon, there’s ample opportunity for cloud providers — and hybrid players — to help extend the network to the edge and enable virtualized, or software-based networks. And it’s Cormier’s hope that Red Hat will be at the forefront of doing so in hybrid, though IBM also has its own telco solution, which relies on Red Hat’s OpenShift.

Cormier also sees opportunity in industries like manufacturing and financial services, which he says is Red Hat’s largest vertical, though both are markets the major cloud providers are targeting.

There’s also growing demand for the skills required to manage cloud services, as modern CIOs are responsible for managing up to 10 or 12 clouds, Cormier says. Red Hat aims to fill that gap with its own managed services, essentially outsourcing some aspects of IT management for Red Hat, IBM, Amazon, and Microsoft cloud customers. Cormier said managed services for OpenShift is one of the company’s fastest growing areas.

Indeed, analysts say hybrid cloud, a $63 billion market, is becoming more attractive for enterprises who don’t want to or can’t run all their applications and services in the cloud. But a hybrid environment is complex to manage in-house for many companies — and Red Hat is aware of that complexity and taking steps to address it.

Red Hat’s collaboration with Boston University, first established in 2017, is aimed at building “critical skills needed in the next wave of IT professionals,” and the company has used it as a recruiting pipeline, hiring interns and several dozen graduates from the program.

“Hybrid’s here to stay. It didn’t just happen yesterday, it’s sort of been brewing for a number of years,” he said. “I think every company for the most part, of any medium to large size, is going to be hybrid.”