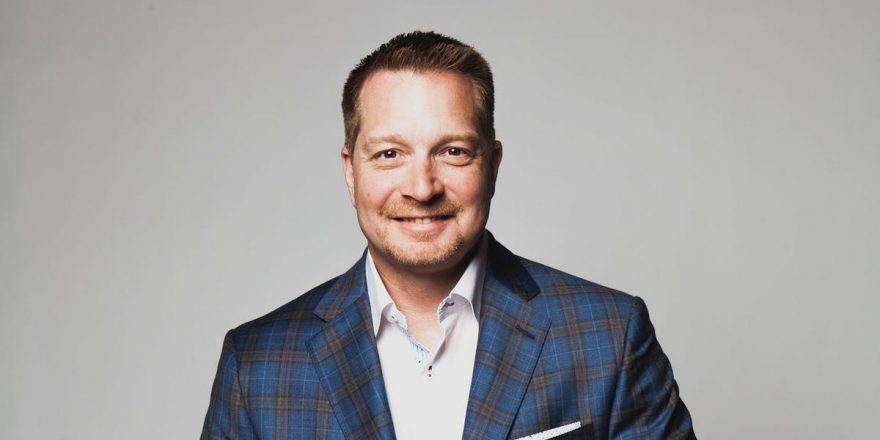 After a quarter in which CrowdStrike grew revenue 70% and its customer base 82%, CEO George Kurtz says his company is poised to lead a new wave of cloud security companies past older companies that have let the world down.

“When I look at the competitive landscape, I could not be more confident in our leadership position,” Kurtz said on an earnings call after the company released its quarterly financial results on Thursday.

CrowdStrike, which uses intelligence about the latest attacks to fine-tune defenses and protect employees’ laptops, has been one of the most prominent companies in the ongoing cybersecurity boom. The company announced Thursday that its revenue was $303 million for the first quarter, which beat analysts’ estimates of $291 million, and that it added 1,524 new enterprise customers.

Its stock has doubled over the past 12 months, — though shares dipped some 4% by market close on Friday, even as investors raised the stock’s price targets after the company exceeded expectations. Cybersecurity investor Arun Mathew of Accel told Insider in March he believes CrowdStrike, currently with a market cap of about $47 billion, could be cybersecurity’s first $100 billion company.

The company’s surge comes as the public and private sectors both race to solve challenges like protecting remote workers, guarding against ransomware attacks like the one that struck the Colonial Pipeline, and securing against supply chain attacks as in the massive SolarWinds attacks. In Crowdstrike’s view, these are new challenges that require new approaches.

Microsoft, Palo Alto Networks and other traditional security vendors are “no match for today’s adversaries, leading to a crisis of trust around these vendors, whereas CrowdStrike has emerged as a trusted leader,” Kurtz said on the earnings call.

Kurtz told Insider after the earnings call that his firm is taking the lead in a new era by acquiring startups with new cloud-based security technology, partnering with fellow cloud security powerhouse Zscaler, tackling new government cybersecurity needs, and addressing the “hot mess” of cloud-computing vulnerabilities.

How Kurtz approaches those key areas will help lead a cybersecurity industry that has vaulted in importance from what Kurtz calls “being a nuisance to being an existential issue” as nation-state attacks grab headlines, ransomware paralyzes companies, and new threats hit remote workers.

The firm announced Thursday that it is increasingly partnering with Zscaler, a $25 billion cloud-security company that helps companies securely connect to applications. The companies are pulling each other into new deals as a tandem, Kurtz said, because what companies “want is Lego blocks that they can plug and play, saying “I got Crowdstrike, and I can plug it into Zscaler.”

The company also announced that Humio, a startup it acquired in February, brought in $3.6 million in revenue and 119 new customers with its extended detection and response (XDR) technology. “I think it’s going to be huge,” Kurtz told Insider. “I think we will look back on that acquisition and see it made a big difference.” He added that “We are always looking for new acquisitions,” and that he gets pitched by new companies weekly.

Partnering with Zscaler and the cloud-based identity company Okta makes CrowdStrike a much more advanced cybersecurity platform for companies, Kurtz said, and acquisitions will help to keep advancing the technology.

Kurtz said that evolving technology is needed to address threats like ransomware, which he said “has merged nation-state tactics with cybercrime,” so companies must square off with foriegn crime syndicates with significant resources.

The US classified ransomware as terrorism this week, and Kurtz said his company is working well with federal agencies and state and local governments. “When you look at the latest executive orders, the zero trust guidance there is tailor-made for a company like CrowdStrike,” he said.

The zero trust approach – which relies on continual user authentication rather than traditional firewalls – is leading to a shakeup in the cybersecurity industry, as older companies fall away, Kurtz said. He noted that this week, competitor FireEye “basically jettisoned off” an outdated product line to let a reborn company, Mandiant, pursue more advanced cybersecurity services, like responding to ransomware attacks.

“We’re already working on that,” Kurtz said, because it is a difficult area for many companies. “If you make mistakes there, you can introduce a lot of risk into the environment. It’s a bit of a hot mess.”