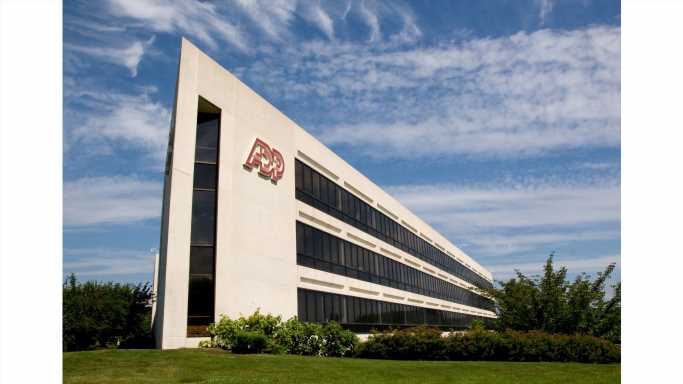 The Great Resignation – which has seen millions of Americans quitting their jobs during the COVID-19 pandemic – is not yet fully understood. According to several surveys, those resigning often cite wanting more flexible work hours and the possibility of working remotely as the main reasons for leaving their jobs – but the search for higher compensation is also a major factor.

Nationwide, certain professions tend to pay very well, including segments of the health care, finance, and legal industries. Another industry known for its high pay, as well as generous bonuses and great perks, is information technology. But even within those fields, some companies pay better than others. (Sometimes compensation also depends on where you are: These are the 25 cities with the highest paying jobs.)

To determine the best paying large companies in America, 24/7 Wall St. ranked companies by their average annual salaries and bonuses as reported by the compensation data site PayScale and was current as of October 2021. Only companies with at least 500 employees and 75 employee reviews on PayScale that were also included in workplace industry site Comparably’s Best Compensation 2020 list were considered. In cases where two companies tied in combined average annual salary and bonus according to PayScale, the one with the higher ranking by Comparably was ranked higher. (Supplemental data on employee count and annual revenue came from SEC filings, annual reports, and various other sources.)

The results are not surprising. Nearly all of the best paying large companies are tech-related. While two – Bank of America and Citigroup – are financial institutions, the others, even if not tech companies themselves, can be tied to the increased importance of technology in our lives. Such companies are often large and growing, many of them industry leaders, and offer top compensation, bonuses, and perks to attract – and keep – skilled workers. (These are the highest paying jobs you can get without a college degree.)