Home » Business » The Best City To Live In Every State 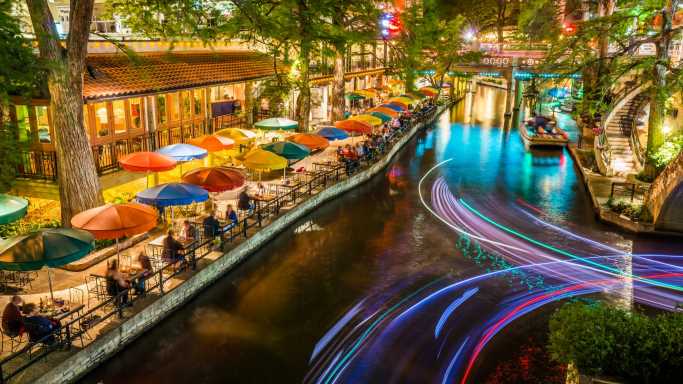 The Best City To Live In Every State

About one in every five American workers whose job could be performed remotely worked from home before the COVID-19 pandemic. That share jumped to nearly three in four following the abrupt closure of offices nationwide, according to a Pew Research Center survey conducted in October 2020. For millions of Americans, the shift to remote work is now permanent, and the new dynamic means they are no longer tied to a specific city for their job and can choose a place to live based on other factors, including quality of life — which varies considerably in the United States.

Affordability, access to public spaces and services, the presence of entertainment and cultural amenities, crime rates, and socioeconomic conditions are just a few of the factors that can influence quality of life in a given city or town.

24/7 Wall St. created a weighted index of 25 measures in four main categories — economy, affordability, quality of life, and community — using data from the U.S. Census Bureau, the FBI, and other sources to identify the best city to live in each state. We considered all boroughs, census designated places, cities, towns, and villages with at least 8,000 residents.

While household income was not itself a factor in the index, many of the cities and towns on this list are relatively wealthy. This is likely not a coincidence, as income is closely tied to several other measures used to create this list, including poverty, crime, employment growth, and unemployment. These are the richest towns in every state.