Home » Business » The 7 US cities with the oldest homes

The 7 US cities with the oldest homes

But figuring out where they're located can be a difficult task for homebuyers. New Yorker Elizabeth Finkelstein runs an Instagram account tracking "cheap old houses" for sale for 1.4 million followers.

Here's another useful tool: A study by the home-buyer website, Sundae, calculated the US cities with the oldest homes. Although America is less than 300 years old, Sundae found that residential properties in some cities boast median ages that date back nearly a century.

To find the median year of home construction and the median overall age of the homes in each city, Sundae analyzed public tax assessor records and real estate listing data for residential houses in 660 of the country's largest markets.

Here's a look at the 7 American cities with the oldest homes.

The median year of home construction in Quincy, Massachusetts, is 1930. 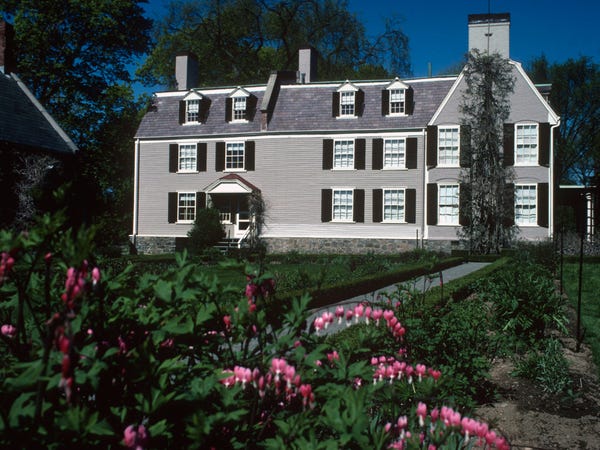 Quincy, Massachusetts is home to roughly 94,580 people. The city was settled nearly 400 years ago by some of America's earliest European colonists and was home to two US Presidents: John Adams and his son John Quincy Adams. In fact, their Colonial-style house is still on display in the city at Adams National Historic Park.

The median year of home construction in Brooklyn, New York, is 1930. 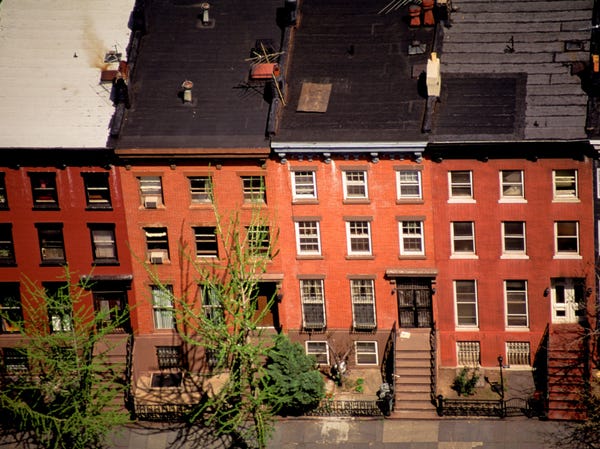 Brooklyn is famed for its streets lined with brownstones, which began popping up during the early part of the 19th century. The borough is also home to the oldest home in New York City, the Wyckoff House, which dates back to the 1600s and is now a museum.

The median year of home construction in Baltimore, Maryland, is 1926. 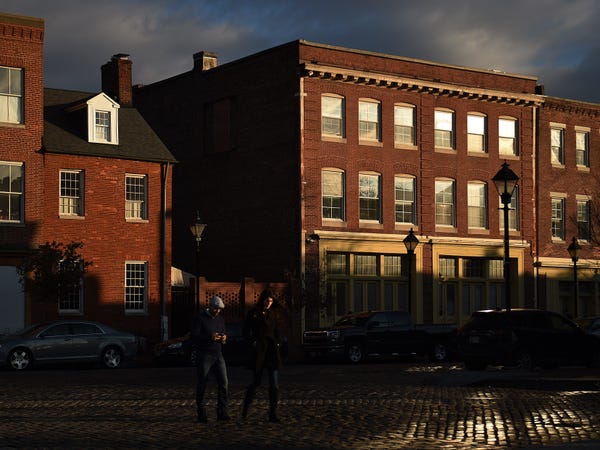 Baltimore has a population of roughly 602,495 and dates back to the 1700s. The city is home to a handful of architecturally notable homes and buildings including Baltimore City Hall, which dates back to the 1800s, and the Greek Revival-style Auburn House on Towson University's campus.

The median year of home construction in Philadelphia, Pennsylvania, is 1925. 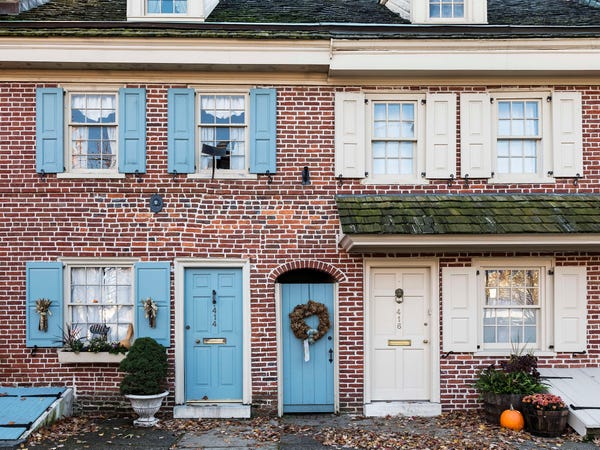 Philadelphia's population is roughly 1,584,138 people and is rich in history. The city dates back to the 1600s. A key location for the Founding Fathers, it's also home to historic sites and structures like Independence Hall, where the Declaration of Independence and the Constitution were signed, and the Liberty Bell.

The median year of home construction in Berkeley, California, is 1925. 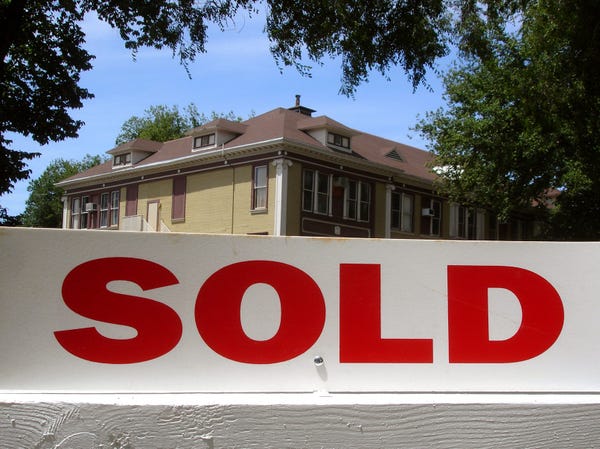 The only one of the top 7 cities not on the East Coast, Berkeley is part of the San Francisco Bay Area, where historic preservation is taken seriously. Berkeley's population is roughly 121,643 and is home to UC Berkeley, one of the oldest universities in California. Architectural styles throughout the city include Craftsman, Italianate, and Tudor.

The median year of home construction in Newark, New Jersey, is 1922. 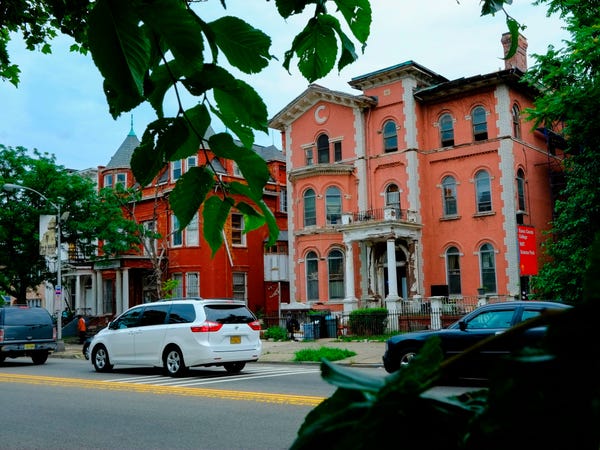 With roughly 282,090 inhabitants, Newark is New Jersey's largest city. It also dates back over 300 years. Some of the city's famous homes and buildings include the Victorian-style John Ballantine House, which dates back to 1885, and the French Gothic-style Cathedral Basilica of the Sacred Heart.

The median year of home construction in Boston, Massachusetts, is 1910. 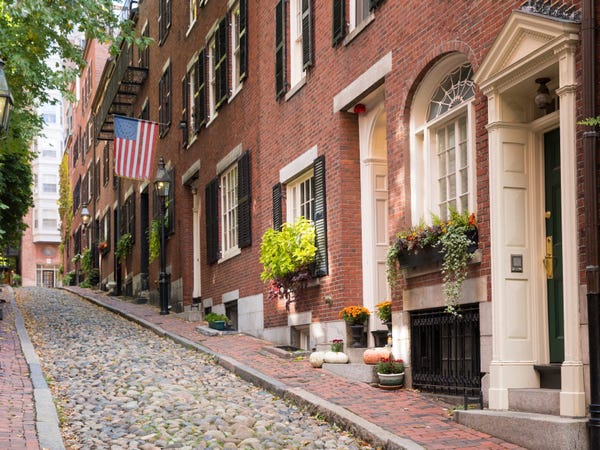 Dating back more than 400 years to the arrival of the first European settlers, Boston is well known for its Federal-style buildings because of the city's status as a center of commerce and politics during America's colonial era and its earliest days as an independent nation. Boasting a population of 694,583, Boston is lined with cobblestone streets and red-brick townhomes.