Home » Business » The 50 Schools With the Most Toxic Air 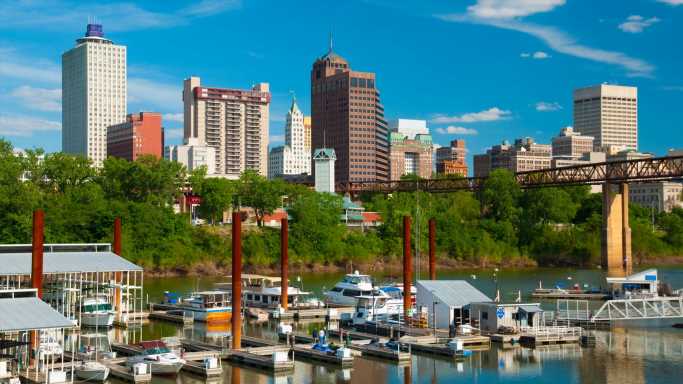 The 50 Schools With the Most Toxic Air

Children spend a bit under seven hours a day in school nationwide, according to the National Center for Education Statistics. That’s a lot of time reading, writing – and breathing what could be toxic air.

Spurred into action by the COVID-19 pandemic, the Department of Education’s $122-billion Elementary and Secondary Schools Emergency Relief Fund set aside monies to improve air quality in schools in the 2021-2020 academic year. Upgrading ventilation, installing carbon monoxide monitors, and bringing in fresh air as much as possible were some of the measures schools could use the funds for to clear the air. (Here are 20 tips to improve the air quality in your home.)

Yet several schools across the nation continued to register poor air quality not just because of a contagious virus, but due to airborne toxins as well.

To identify the schools across the country that have the highest concentrations of toxic air hazards, 24/7 Tempo reviewed the average toxic air hazard data in the report, “The 50 Schools in America With the Most Toxic Air,” by playground supplier AAA State of Play.

The report used PERI Toxic Hazard Scores, calculated by the Political Economy Research Institute at the University of Massachusetts Amherst. The analysis includes only currently operational regular public schools for pre-K-12 and does not cover charter, alternative, private, or adult education institutions. The scores are based on the concentration of air toxins in each 810-by-810-meter (2,657-by-2,657-foot) grid cell within 50 kilometers (31 miles) of each facility, scaled to take into account the toxicity weight of each chemical. According to the report, all of the chemicals are hazardous, but their toxicities vary greatly. (Population data came from the U.S. Census Bureau’s 2020 American Community Survey.)

According to the report, the average toxic hazard score reached 4,512 nationwide. But some schools went above that mark – and by a wide margin.

The “lowest” toxic air hazard score – the comparative best of the worst – was found at Nelson-Wilks-Herron Elementary School in Mountain Home, Arkansas. There, the toxin level reached an alarming 356,289, with ethylene oxide exceeding all other chemicals. A flammable gas with a sweet odor, ethylene oxide – used in the production of ethylene glycol, a compound found in antifreeze and polyester – can cause headaches, nausea, difficulty breathing, and general weakness.

As concerning as that level of toxicity is, it’s well below that of the worst scoring school on this list – Verona Elementary and High Schools in Verona, Missouri, where the level was almost 3 million. Ethylene oxide accounted for the biggest portion of the toxins there, too. (For reasons beyond air toxicity, here’s a list of the worst school district in every state.)

Click here to see the 50 U.S. schools with the most toxic air

Texas accounts for the most schools on the list – 17 – with the state’s with the poorest air quality measured at Van Buren Elementary School in Groves, part of the Beaumont-Port Arthur metro area. Its toxic air hazard score hit 1.5 million, with ethylene oxide again topping all other chemical agents.