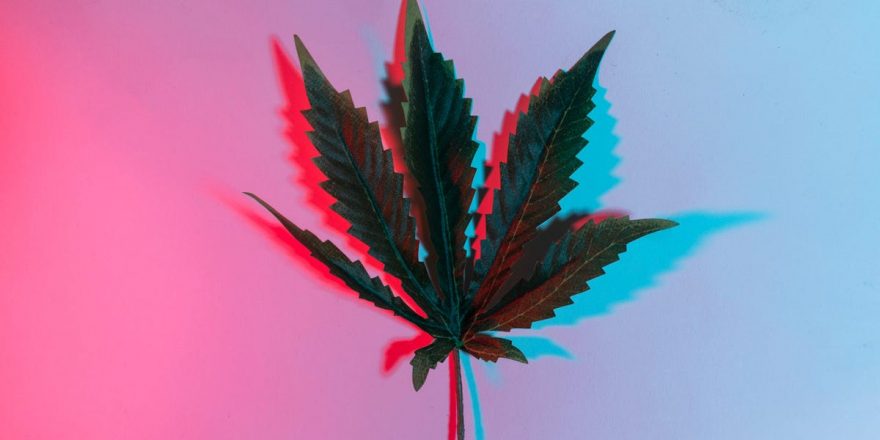 Welcome to Insider Cannabis, our weekly newsletter where we're bringing you an inside look at the deals, trends, and personalities driving the multibillion-dollar global cannabis boom.

Sign up here to get it in your inbox every week.

We're getting back into the swing of things here on BI's cannabis team. This week, we have some insight into legendary investor Bill Miller's view on cannabis — and his top stock pick — and we've published our full list of cannabis startups to watch in 2021. Thanks to everyone who shared their insights and predictions.

Here's what we wrote about this week:

At an investor roundtable last week, value investor Bill Miller compared marijuana legalization to the early days of gambling. "The states are now dying for money. So they have got to legalize this stuff," Miller said.

Miller says he expects Green Thumb Industries, a company he has invested in, to grow up to 30% per year.

Here are the 26 hottest cannabis startups that are set to take off in 2021, according to top investors

We asked some of the top investors in cannabis to name the most promising startups in the industry. Here are the companies they picked.

Chart of the week

The regulated cannabis market is growing, but according to New Frontier Data, the illicit market still serves the vast majority of US cannabis consumers. Among US states that have no regulated medical or adult-use market, Texas by far has the largest illicit cannabis market, followed by North Carolina and Georgia. Sales in these three states make up around $8.3 billion in sales every year; by 2025, that figure is expected to jump to $9.8 billion if the states remain unregulated.

Will psychedelic mushroom vacations come to the U. S.? (Washington Post)

Canopy Growth confident it will enter U.S. within a year: CEO (BNN Bloomberg)