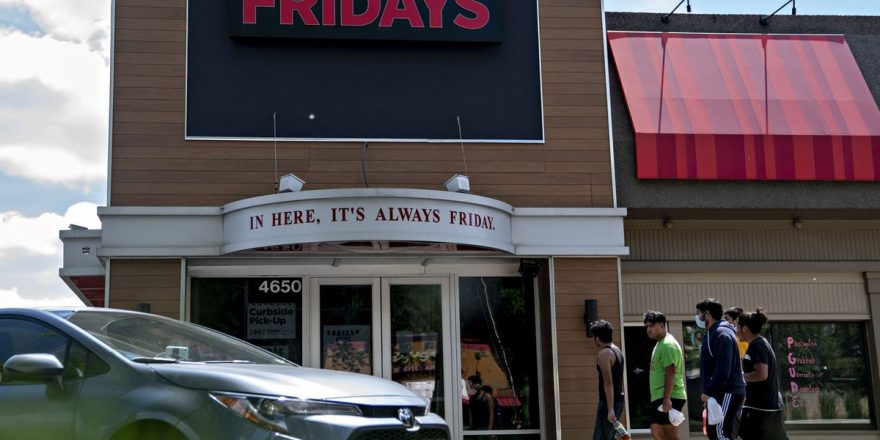 “We’re actually doing much, much better for the last couple of days,” Blanchette said in an interview. He said the company noticed the increase “as soon as those stimulus checks hit — talk about pent-up demand.”

The sit-down chain, which has recently advertised family-sized buckets of chicken, is still planning to close some of its locations permanently due to the pandemic that’s hurt sales across the industry, especially for dine-in.

This early indicator of the stimulus’s impact may be a positive sign for other restaurant operators, especially now that prospects have improved for a new round of payments following this week’s Democratic victories in the U.S. Senate. While Americans have already received payments of $600, President-Elect Joe Biden has pledgedhigher payments.

Sit-down restaurants have been bludgeoned by the pandemic as consumers stay home. The industry has lobbied hard for a new round of targeted support.

Blanchette said the stimulus appears to be helping lower-income brackets.

“Folks that are the most vulnerable in our society — this gives them a little bit of relief,” he said. “They sort of want to get out and treat themselves.” 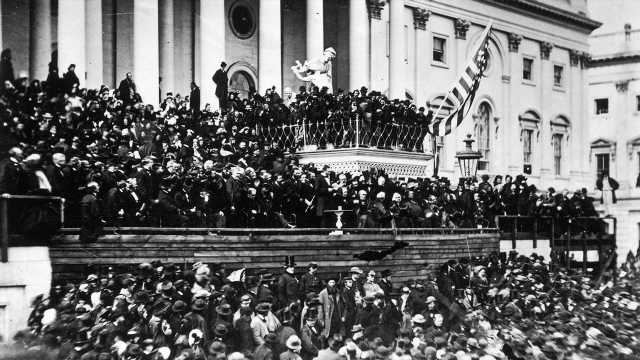 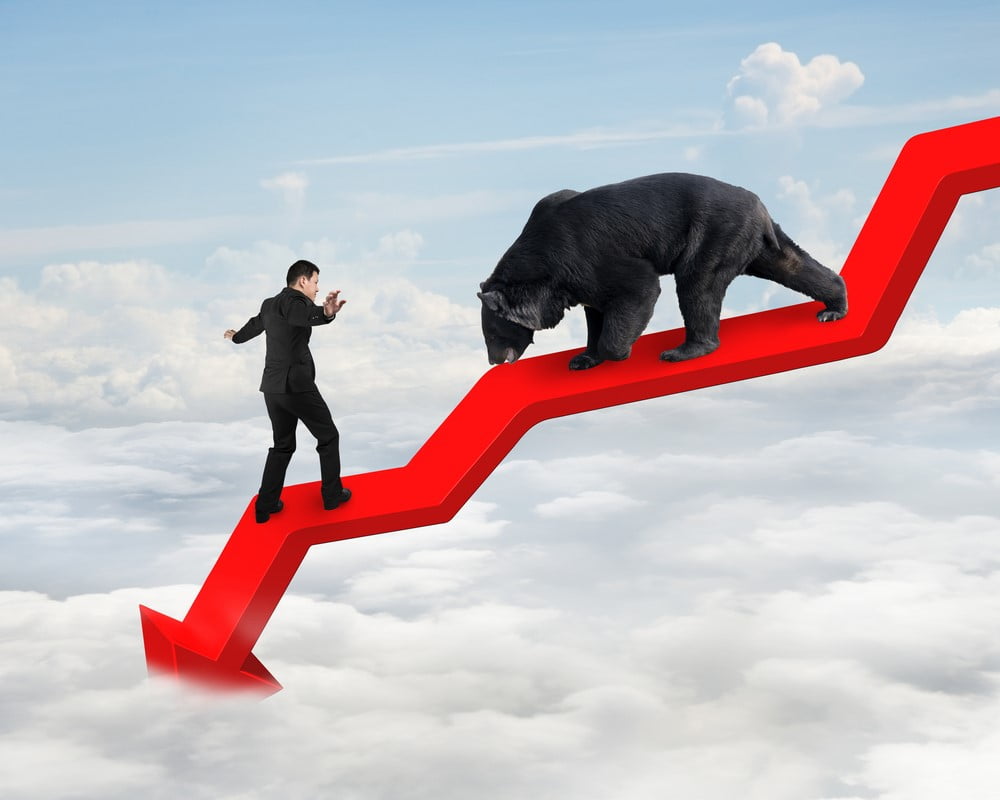 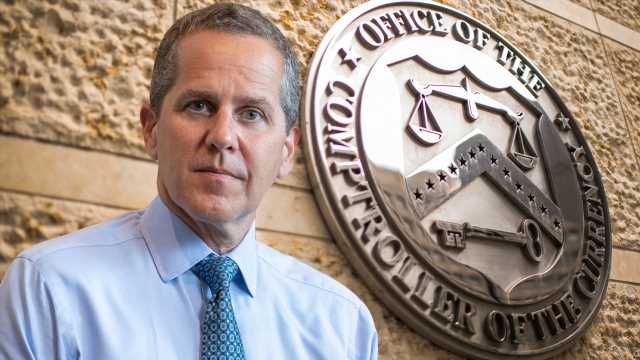 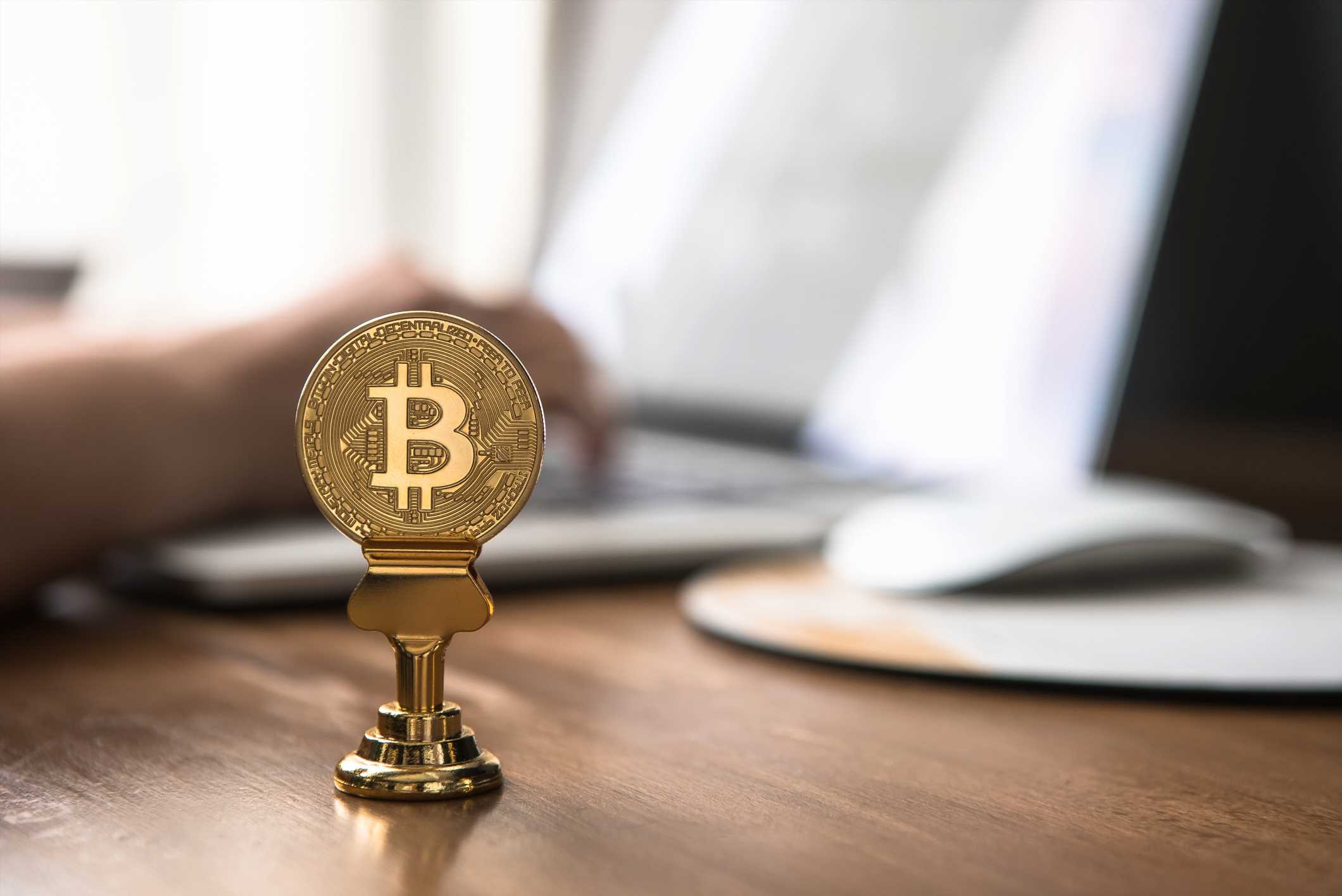 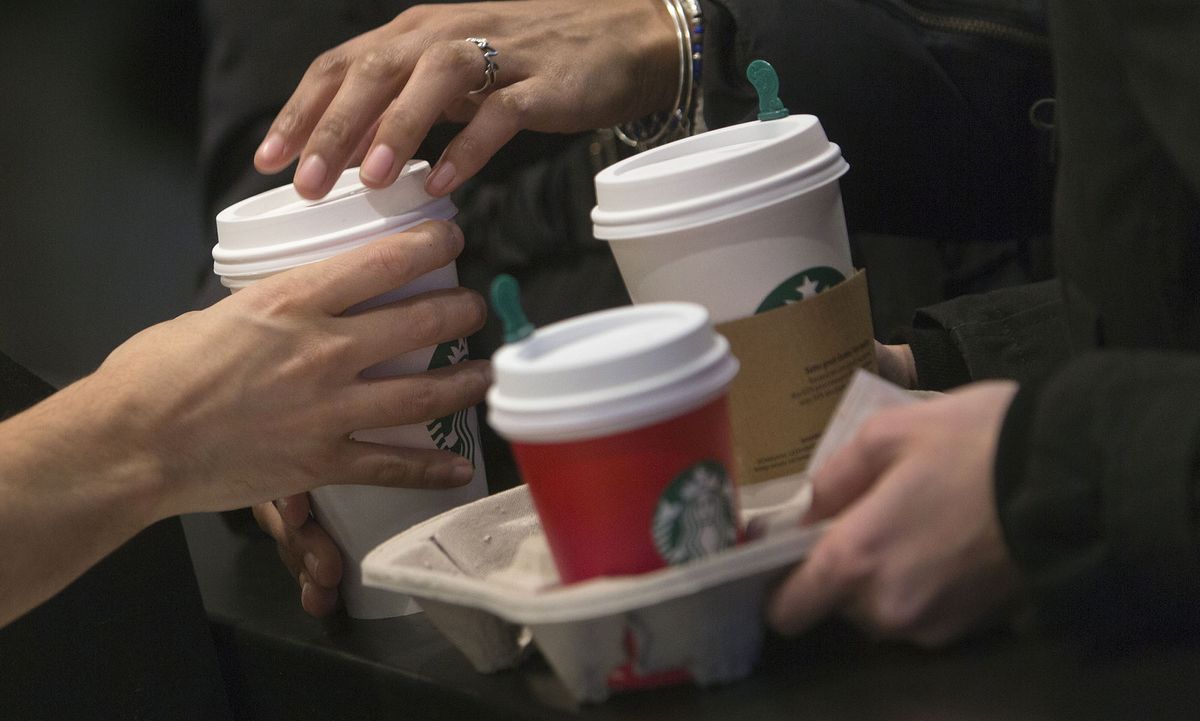