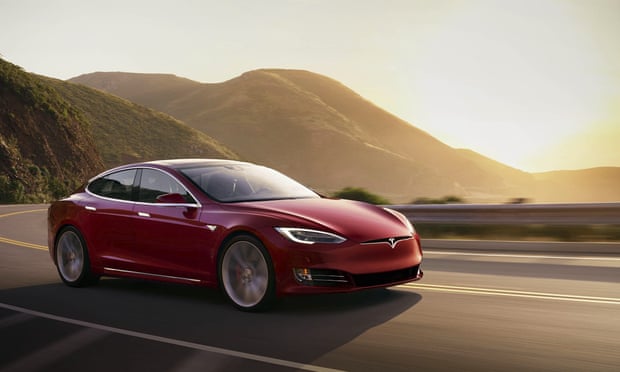 A sharp decline in Tesla’s share price has wiped more than $250bn (£193bn) off the value of the electric car company, and dragged down the value of an Edinburgh-based investment fund that is one of Tesla’s biggest backers.

The decline has knocked $267bn off Tesla’s market value, from $834bn in January to about $567bn. The collapse has also wiped billions from fortune of Elon Musk, the chief executive, who owns about 20% of the shares.

Musk, who lost his briefly held title of the world’s richest person last month, has seen his paper fortune drop by $7.5bn so far this year to an estimated $162bn.

The fall in Tesla’s shares has been felt hard by UK investors in the Scottish Mortgage Investment Trust (SMT) and other Baillie Gifford funds, which are big investors in Tesla.

SMT was the second-largest faller in the FTSE 100 on Friday, down 6%. Its shares, which rose more than 100% last year powered by Tesla gains, are down 26% from a high in February.

Baillie Gifford US Growth Trust was the biggest faller in the FTSE 250 index, down 12%. The trust’s managers began selling down their Tesla shares at the start of the year.

Analysts said Tesla’s shares were falling as investors worried that the car company may be vastly overvalued. At the same time rising US bond yields are making companies that pay small dividends unappealing. Tesla has never paid a dividend.

Ron Baron, a longtime Tesla investor, revealed on Thursday that he had sold about a quarter of his company’s stake in the electric carmaker. Baron told CNBC that his firm sold 1.8m of its 8m Tesla shares in recent months at an average price of $660. Baron’s firm had bought the shares at $42.34 apiece, according to CNBC.

However, Baron said he thought Tesla’s share price would hit $2,000 within a decade. “It was painful selling every single share,” he said. “Their prospects are brighter than they have ever been.”

Baron said he had not sold any of the more than 1.1m Tesla shares that he owned personally, and did not plan to. “I’m going to hold it another 10 years at least,” he said. “I told Elon that I would be the last out.”