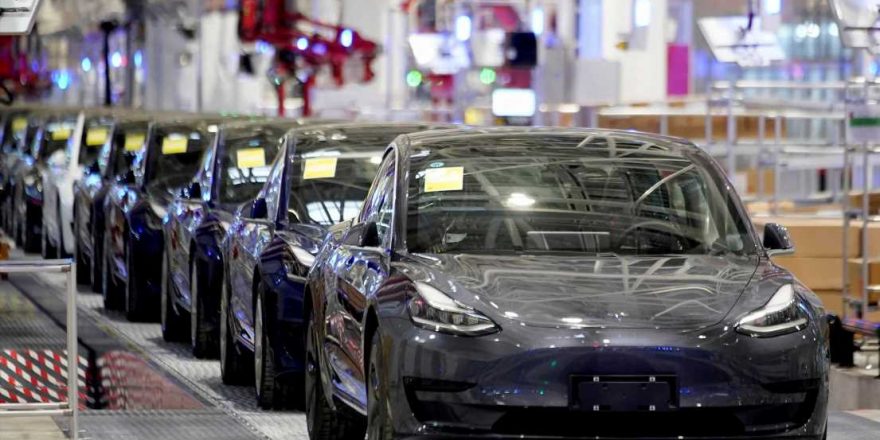 BEIJING — Tesla is recalling more than 700 units of its Model 3 electric car that were imported into China, the central government's market regulator said Thursday.

Thursday's recall affects a total of 734 vehicles produced in 2019, the State Administration for Market Regulation said on its website, citing a recall plan that Tesla filed.

The battery market is booming. One company believes it's made a key change to how they're made

A representative for Tesla did not immediately respond to an emailed request for comment.

Tesla's Model 3 has ranked among the three best-selling electric cars in mainland China, outselling similarly priced models from Chinese start-ups such as Nio. However, a budget car called the Wuling Hongguang Mini EV has climbed into first place in recent months.