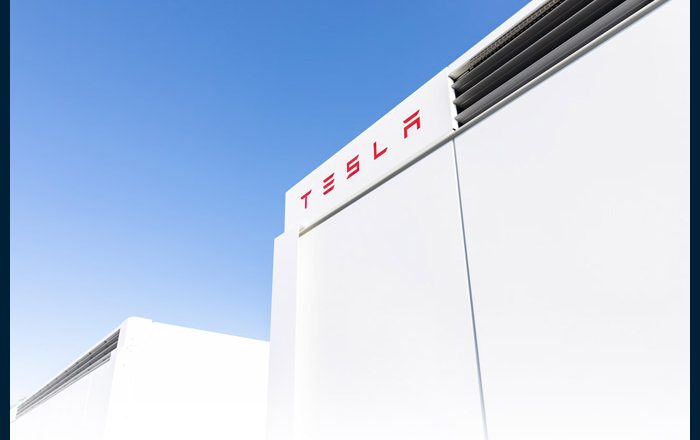 A former employee has filed a sexual harassment lawsuit against ev-maker Tesla Inc (TSLA) for creating a toxic work environment where sexual harassment is rampant. Jessica Barraza, a former production associate of Tesla Model 3, said that she was subjected to different degrees of sexual abuse in the Freemont, California facility of the company for three years.

Reported first by the Post, the lawsuit filed with the California Superior Court alleged that the superiors in the facility are not only in full knowledge of the abuse but active participants of the same culture.

Barraza told the Verge, “Nearly every day for three years, my female coworkers and I were objectified, threatened, touched, and propositioned on the factory floor. I wanted to come to work, do my job, and support my family without having to endure constant sexual harassment. I felt degraded, humiliated, and traumatized.”

The suit describes the facility as a crude, archaic construction site or frat house than a cutting-edge company in the heart of the progressive San Francisco Bay area,”

The 38-year-old was subjected to extreme body-shaming catcalls like “fat a–,” “fat a– t–ies,” and “Coke bottle figure,” “onion booty”, according to the report. Apart from these, Barraza detailed out other incidents of sexual harassment that she had to go through in her three years in the company. “After almost three years of experiencing all the harassment, it robs your sense of security — it almost dehumanizes you,” said Barraza.

Barraza filed complaints against the misconduct to HR back in September and October but she believes her complaints were not being acknowledged. The fact that Tesla has a clause to sort company-related problems outside of court makes it useless for the victims to seek legal support in the matter.

Talking about the casual misogyny, Barraza claims that it trickles down from the very top. Citing an incident where Elon Musk, the CEO had tweeted that he wanted to start his own university, Tesla Institute of Technology and Sciences, where he left the readers to find out the acronym (TITS). Citing this incident, Barraza said, “That doesn’t set a good example for the factory — it almost gives it like an … ‘he’s tweeting about it, it has to be okay,’. It’s not fair to myself, to my family to other women who are working there.”

The Freemont Facility is slowly becoming a hotbed of human resource crisis for Tesla. Back in May, A San Francisco federal court ruled Tesla to pay a former employee $137 million to settle a discrimination and racial abuse lawsuit. Owen Diaz, an elevator operator in the facility for just short of a year, described his tenure at the company as “straight from the Jim Crow era,” in his 2017 lawsuit against the company. He claimed that he was subjected to endless racial profiling and taunts like “go back to Africa” along with swastikas, graffiti, and other derogatory racial insults.