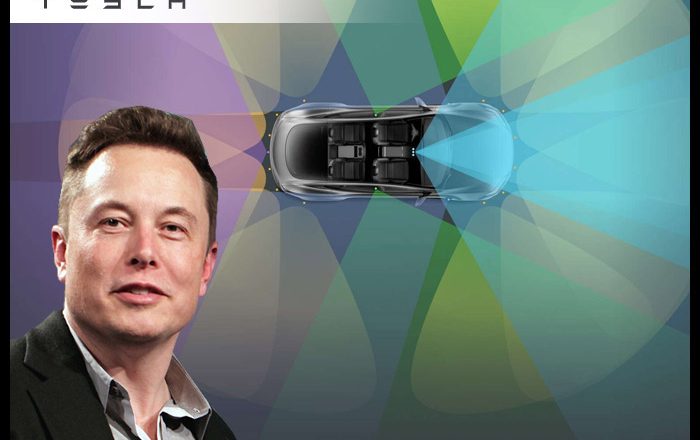 The richest man on the planet, Elon Musk is not yet done with his selling spree as the Tesla, Inc. (TSLA) CEO sold another 934,000 shares on Thursday worth $1.01 billion.

This made the total amount of shares sold by the EV mogul in the past month or so to $10.9 billion.

Following the news, the stock of Tesla has again gone down. In the past 30 days, the stock has declined a mammoth 18% which has also brought the net worth of Musk down to $284 billion.

Musk is among a large host of corporate kingpins who has sold millions of shares for billions in the past few months. Recently, Satya Nadella, the CEO of the software giant, Microsoft, Inc. (MSFT), has sold over 50% of his stock in the company last week according to reports. He has netted an estimated $285 million in proceeds from the sales. According to an SEC filing, he has sold 840,000 shares in the company.

According to a report by CNBC, the selling spree is due to a possible tax increase. According to the new bill, it will cost Musk $11 billion to keep his stock.

The report claims that sales of company shares by insiders and other large shareholders have increased by 30% year-over-year to $69 billion. Most of the sales were reported to the SEC as a part of the 105b-1, a prescheduled selling plan. Starting January 1, the state of Washington is going to impose a 7% tax on properties with capital gains worth more than $250,000. By selling the stock, Nadella will save up to $20 million while Bezos saved $700 million, the report claimed.