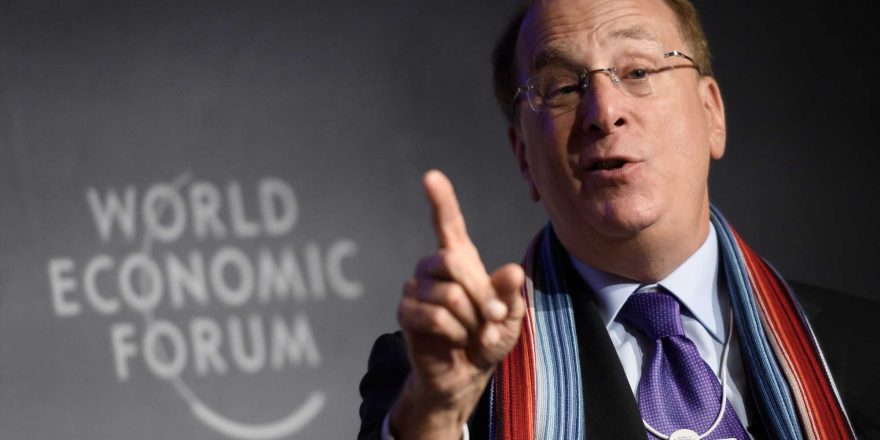 Singapore state investor Temasek Holdings and asset manager BlackRock will team up to invest in private companies that use technology to reduce carbon emissions, the companies said Tuesday.

The partnership, referred to as Decarbonization Partners, will launch a series of late-stage venture capital and early growth private equity investment funds, the two companies said in a statement.

Temasek and BlackRock plan to commit a combined $600 million in initial capital to invest across the funds, which would also raise money from third-party investors. The first fund has a target of $1 billion, and will include capital from both companies.

"The world cannot meet its net zero ambitions without transformational innovation," Larry Fink, chairman and CEO of BlackRock, said in a joint statement.

Governments — ‘not BlackRock’ — should lead the economy away from fossil fuels, economist says

"For decarbonization solutions and technologies to transform our economy, they need to be scaled," Fink said. "To do that, they need patient, well-managed capital to support their vital goals."

He said the partnership will help define climate solutions as a standalone asset class that is essential to the two companies' collective mission, as well as "a historic investment opportunity created by the net zero transition."

BlackRock, the world's largest money manager, is pushing companies to disclose how they will survive in a world of net-zero greenhouse gas emissions.

In his annual letter to CEOs this year, Fink said better disclosures about sustainability are in the best interest of companies as well as investors.

Temasek, a top global investor, has committed to halve emissions from its portfolio by 2030. It plans to eventually move to net zero emissions by 2050.

"Bold, aggressive actions are needed to make the global net zero ambition a reality," said Dilhan Pillay, CEO of Temasek International. "Through collective efforts with like-minded partners, we will be able to create
sustainable value for all of our stakeholders over the long term, and investors will have the opportunity to help deliver innovative solutions at scale to address climate challenges."

The funds will be staffed by employees from Temasek and BlackRock as well as a professional team recruited to source and undertake investments and manage the portfolio.