Home » Taxpayers are seeking answers about missing unemployment insurance tax refunds. The IRS has been unresponsive 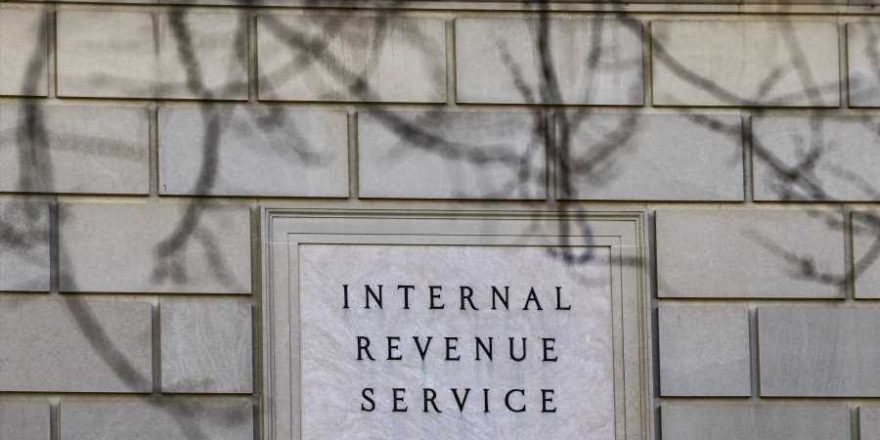 Taxpayers are seeking answers about missing unemployment insurance tax refunds. The IRS has been unresponsive

On May 14, the IRS announced that tax refunds on 2020 unemployment benefits would begin to be deposited into taxpayer bank accounts within the week. But 13 days later, the deposits still have not materialized for many, angering those who are counting on the funds.

An estimated 10 million people will receive the unemployment insurance tax refunds as part of the American Rescue Plan signed into law by President Joe Biden in March. Many are relying on that money to pay rent and other bills, says Matt Blackman, a Florida resident who is waiting for his own payment from the IRS.

Frustrated with the lack of transparency and answers from the IRS, the 30-year-old created the @UnemploymentTax Twitter account to keep tabs on when and if other taxpayers received their refunds. So far, Blackman has interacted with hundreds of people waiting, but hasn't been able to verify a single federal unemployment insurance tax refund, although some people have received refunds from their respective state governments, he says.

A spokesperson for the IRS said only that the refunds are ongoing through the summer and pointed CNBC Make It to the agency's May 14 press release. They did not confirm whether or not any payments have actually been made.

Blackman is frustrated that the IRS said almost two weeks ago that the deposits were starting, but has not provided additional follow-up information.

"There's no accountability," says Blackman. "If it's a mistake, a problem they didn't foresee, just tell the taxpayers."

Andrew Preda is also looking for answers from the IRS. The 27-year-old has been trying to find a job since March 2020, and says he plans to use his unemployment tax refund to move from Texas to a different state for better career opportunities.

But his calls to the agency have gone unanswered.

"Overall, the situation has just been incredibly frustrating," says Preda. "The pandemic may be winding down, but the financial burden it has put on individuals and families is still very apparent."

The IRS is currently finishing up sending out the third round of stimulus payments, as well as processing normal tax returns from the 2019 and 2020 tax seasons, all with fewer workers than in previous years. It is also preparing to send out the first round of the advanced child tax credit in July.

Still, Blackman says some people are relying on the unemployment tax refund, noting that some states have stopped paying enhanced unemployment benefits, even though many people are still out of work.

He wishes the agency would be more open with what the hold-up is since the May 14 announcement. Now that the month is almost over, many will soon have bills due that they can't pay without that money, he says.

"I hope we can get just some form of response," he says.