Hong Kong (CNN Business)China is planning to exempt some US soybeans and pork products from tariffs, a move that could take some heat out of talks aimed at agreeing on a truce in the trade war.

The country’s finance ministry said Friday that it would waive taxes levied on some imports once companies had applied for exemptions. It did not specify which, or how many, goods would be exempted.
China has extended an olive branch on this front before: in September, Beijing announced it would exclude some soybeans and pork products from its newest tariffs.

Trade in soybeans and pork has been hit hard as tensions have escalated between the world’s two largest economies. Both products were among thousands of US goods hit by Chinese tariffs last July 2018 in response to the Trump administration’s taxes on $34 billion of Chinese goods.
American soybean farmers have felt the pain. China was their biggest market before Beijing retaliated against US tariffs. In 2018, exports of soybeans to China fell to $3.1 billion, down from $12.2 billion the year before.

Pork producers are also concerned that they are missing out on a growing Chinese market, where demand has accelerated because of an outbreak of African swine fever that has ravaged China’s pig herds.
Last week, China’s Ministry of Commerce said that the country plans to import more than 3 million tons of pork this year — a 40% rise compared to last year. 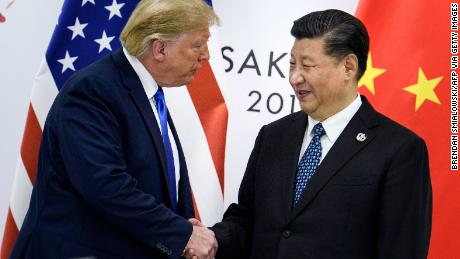 Pork prices have also soared in China, more than doubling over the past year. That has started to drop, but prices could rise again as holidays in China approach, analysts have said.
US and Chinese negotiators have been working to reach an early-stage trade deal for about a year. Both sides face pressure to reach an agreement by December 15, when new US tariffs on a wide range of Chinese-made consumer goods are set to kick in.
Speaking to reporters on Thursday, President Donald Trump left it an open question on whether the United States will move ahead with additional tariffs in less than two weeks. “Right now, we’re moving along, we’re not discussing that,” he said.
Analysts are predicting some relief in the near term, but not a comprehensive agreement.

“Markets don’t expect the next round of tariffs, but are skeptical we will see a phase-one deal this side of the Christmas holiday,” Edward Moya, a senior market analyst at OANDA, wrote in a note to clients on Thursday.
— Yong Xiong, Donna Borak and Rishi Iyengar contributed to this report.
Source: Read Full Article 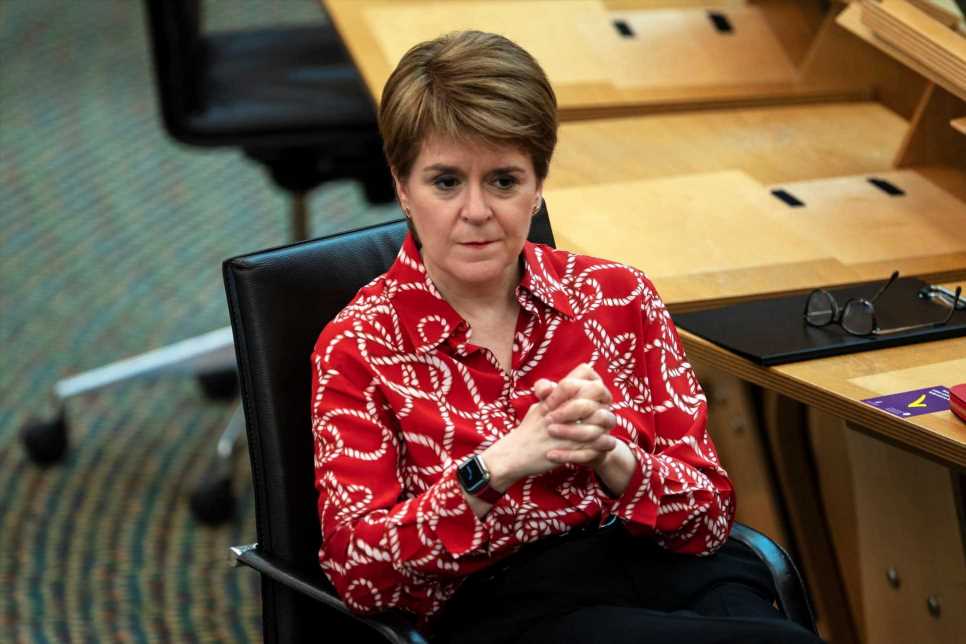 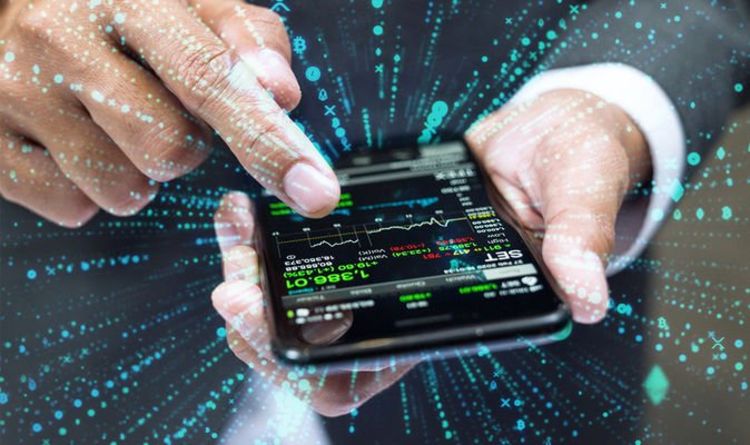